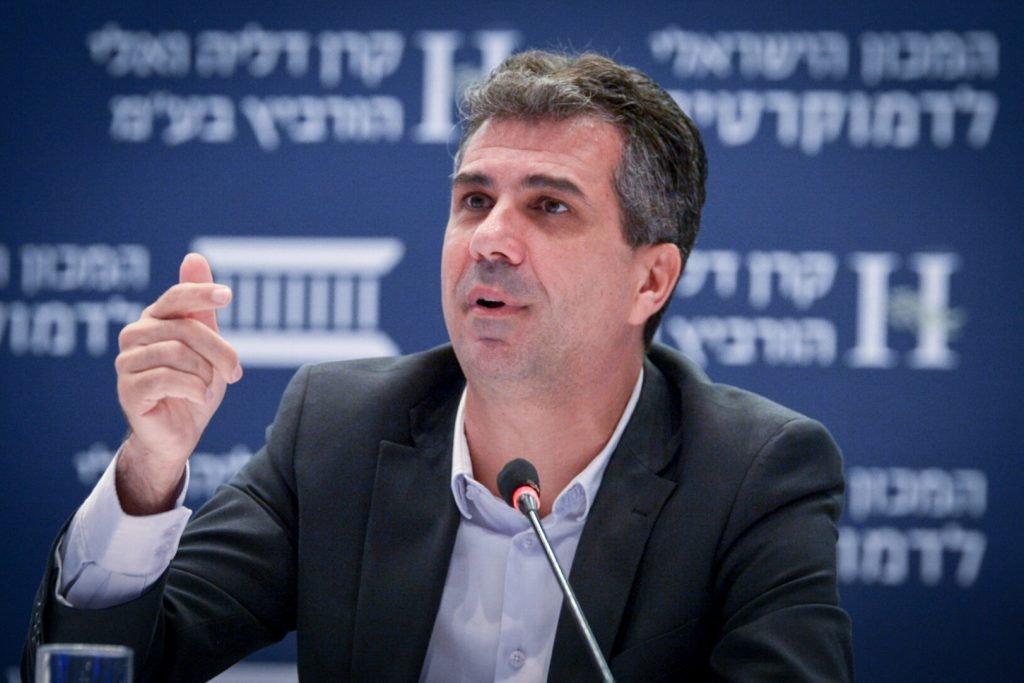 Construction of a commercial bridge aimed at strengthening the peace between Israel and Jordan has seen significant progress in recent months.

Economy Minister Eli Cohen (Kulanu) arrived in the northern Jordan Valley on Sunday to observe the construction work of the Jordan Gateway project, which will include a new bridge between the two countries, as well as a joint industrial zone.

Cohen said that “the completion of the construction of the bridge, and the establishment of the joint employment zone, is in the mutual interest of the two sides in order to strengthen ties, and not only in the economic dimension.”

“The joint industrial zone will strengthen the ties of peace, strengthen the resilience of the communities in the region, and bring economic and social prosperity to both countries, to residents of both sides of the Jordan River and to the entire region,” Cohen added.

The project, which was frozen for many years, now appears to be on track for completion by April 2019.

The industrial zone will contain 700 dunams (172 acres) of Israeli and Jordanian factories on the Jordanian side. An employment area and a base for the transfer of goods will be established on an area of ​​about 250 dunams (61 acres) on the Israeli side.

Some 10,000 Jordanian workers are expected to be employed in the industrial zones when they open, and more than that in later stages.