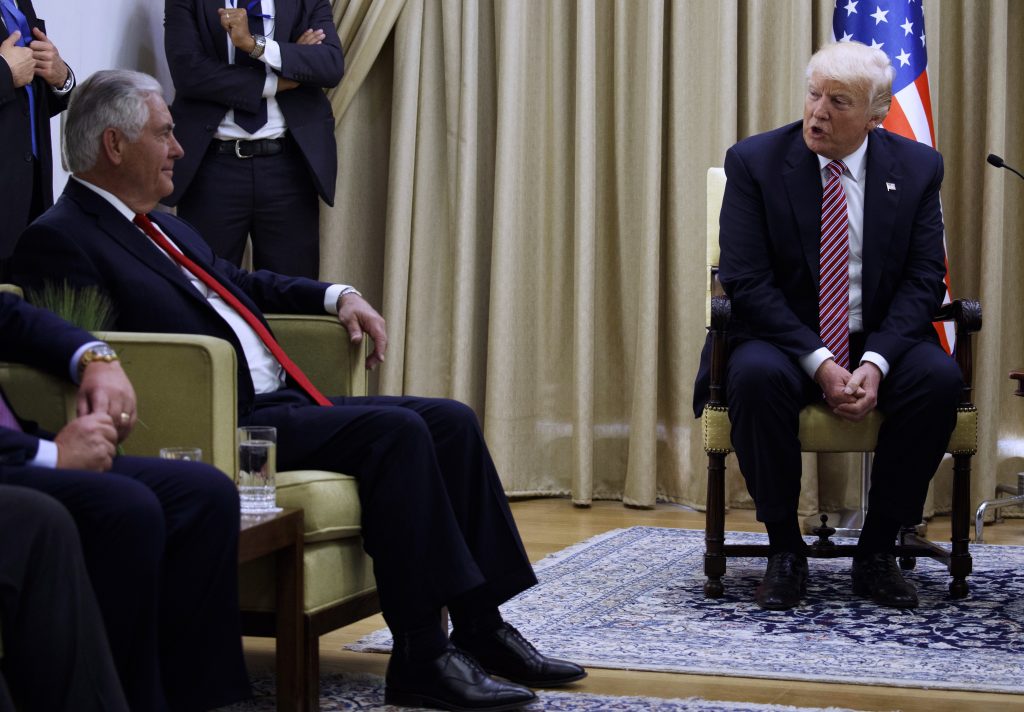 The Trump administration is reportedly preparing the paperwork for curtailment of J1 visas, which allow thousands of Israelis and other foreign nationals to study or work in the United States each year, according to a report in the Wall Street Journal.

The proposed restrictions come as part of the “Buy American and Hire American” policy enunciated by President Donald Trump in a recent executive order.

The potential impact on Israelis and American Jews could be significant. More than 4,700 J1 visas were processed by the U.S. embassy in Tel Aviv in 2016, many of whom then worked as instructors in Jewish summer camps across the United States.

Besides summer camps, thousands of Israelis who travel to the U.S. on J1 visas for academic studies, professional training programs and medical specializations could be affected.

Also under review is a provision for the visa applicant’s partner to also work in the U.S. with few restrictions.

The U.S. State Department says the J-1 visa program has 15 categories that provide “opportunities for around 300,000 foreign visitors per year to experience U.S. society and culture.”

The State Department has so far made no comment on the report.