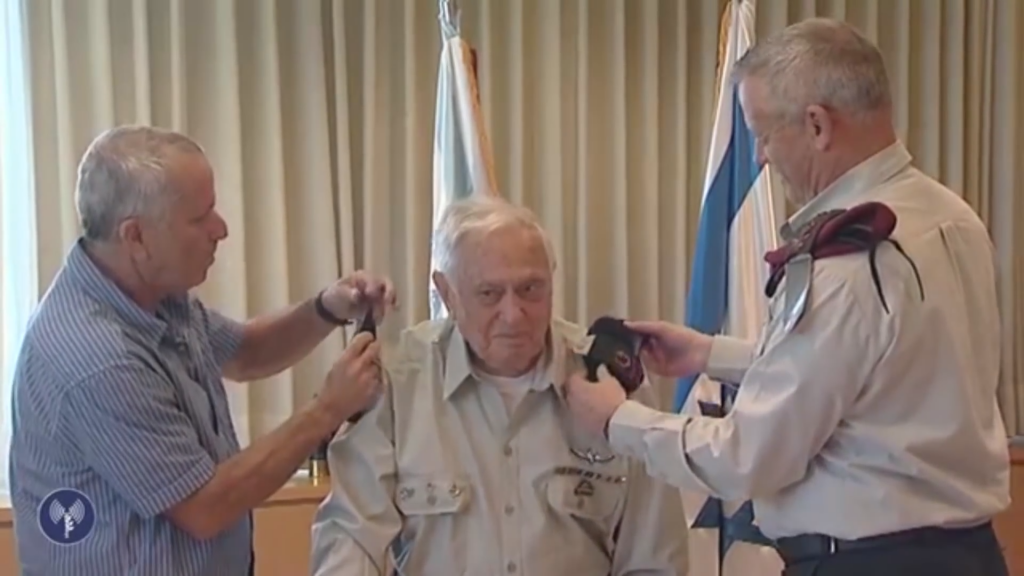 Maj. Gen. (res.) Yitzhak Pundak, the oldest general in the IDF, who was also a civil servant and diplomat, died on Sunday at the age of 104.

Pundak served in the IDF during the 1948 War of Independence.

Pundak, who lived in the community of Kfar Yona, near Netanya, died of unspecified causes on Sunday. He was set to be buried Monday at 5 p.m. in Kibbutz Nitzanim, north of Ashkelon.

In addition to his military career, Pundak served as the administrator of the Arad Regional Council in 1962-1965, followed by one year as the head of the Arad local council. In 1965, he was appointed as Israel’s ambassador to Tanzania, and in the 1970s was the head of the Jewish Agency delegation to Argentina.