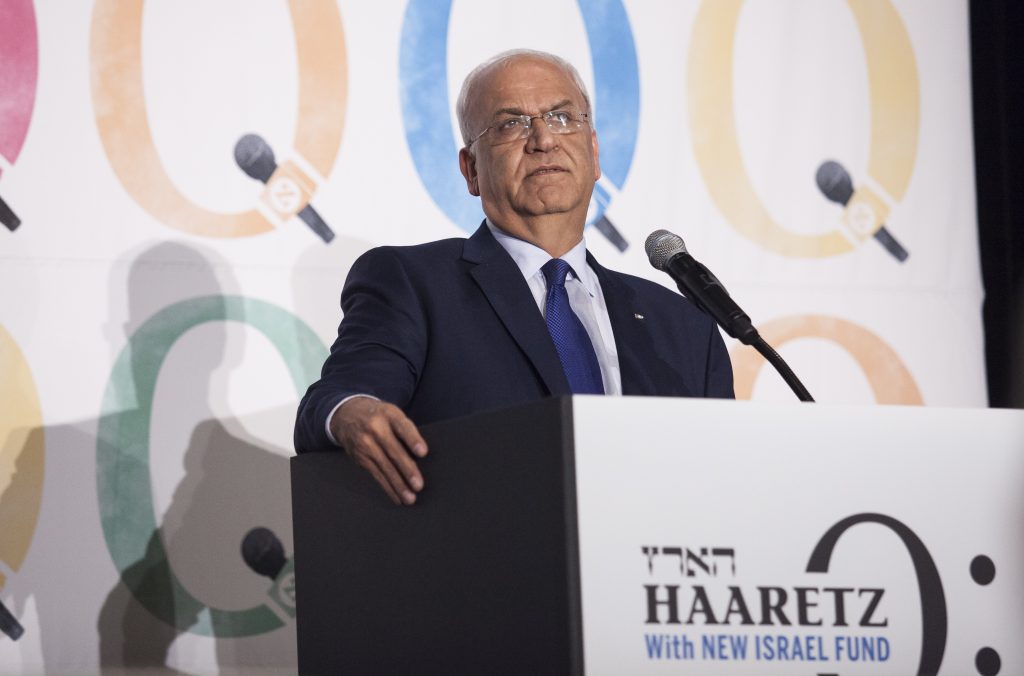 The parents of slain IDF soldier Hadar Goldin, Hy”d, lashed out at Haaretz on Monday for focusing on the hardships of life in Gaza while ignoring the fate of their son.

Simcha and Leah Goldin, who have been waging an aggressive campaign to pressure the Israeli government to secure the remains of their son from Hamas, were aggrieved at the newspaper’s coverage of the Gaza power shortage on Monday morning:

The headline read: “Gaza Power Watch: How Many Hours of Electricity Did Gaza Get Yesterday”

The subhead: “A severe electricity shortage in Gaza leaves residents with as little as four hours of power a day in the sweltering summer heat. Who gets electricity and when?”

The picture story consisted of a photo of a Gaza housewife working in a dimly-lit kitchen, along with an elaborate timetable showing the hours of electricity supplied to Gaza City, Beit Lahia, Deir al-Balah, Khan Yunis and Rafah, which were also depicted on a map of the Hamas-run enclave.

“Haaretz continues with its anti-Israel slant: Every day, they publicize how many watts of electricity Gaza receives, completely ignoring the fact that Hamas still holds captive two of our sons, who are Israeli citizens,” the Goldins wrote, referring also to Oron Shaul, Hy”d, who was killed along with their son in Gaza during 2014’s Operation Protective Edge.

“We are ashamed of you and of Haaretz,” they wrote. You prefer to give a voice to needy citizens of Gaza, but you show no mercy to Israeli families whose loved ones are in Hamas’ hands.”

In response, Haaretz publisher Amos Shoken said, “I feel your pain, but if today Palestinian Authority Chairman Mahmoud Abbas cuts electricity to Gaza, does that make him your partner? Will four hours of electricity (instead of 2) make Hamas return Israelis? So there’s really no connection.”

“Abbas does what his committee decides to do and not to do — to pressure Hamas. You and Haaretz are clearing Hamas of all responsibility for the situation Hamas itself created. It’s shameful,” the Goldins said.