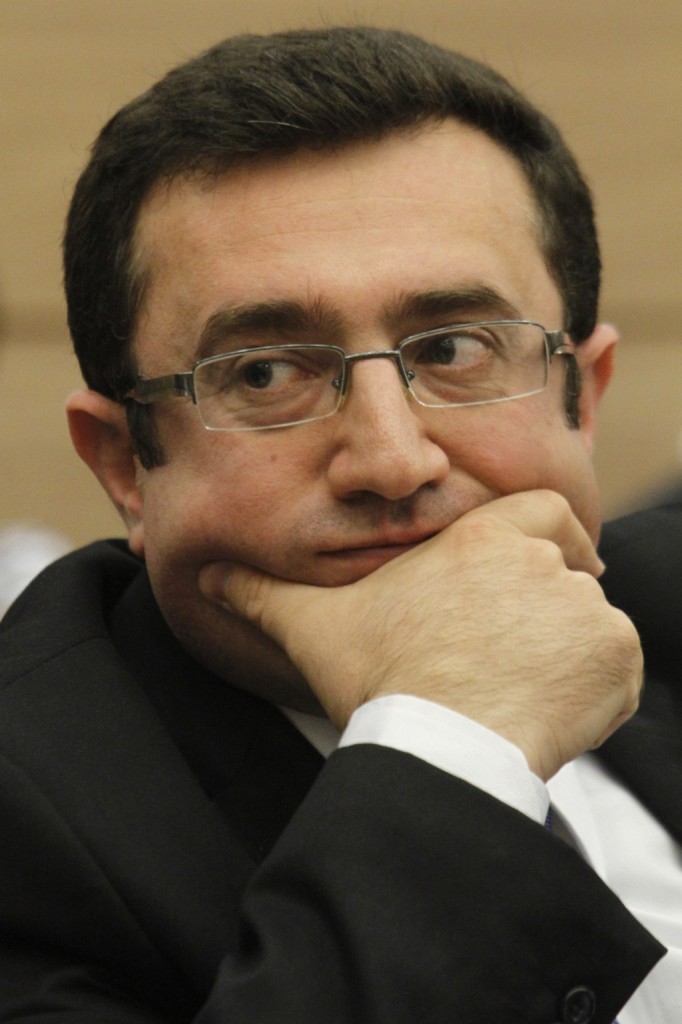 Yisrael Beytenu MKs plan to introduce legislation that will require members of the Security Cabinet to undergo polygraph tests at least once a year. The legislation is to be proposed by MK Robert Ilatuv — at the behest of faction chairman Defense Minister Avigdor Liberman.

Liberman has long railed against what he says are “leaks” of discussions in the government. “The reason we need this law is to do something to stop the long-standing leaks. These leaks are a danger to Israelis and a threat to security,” Ilatov said in a letter attached to the proposal. “Cabinet discussions must not be used to advance careers or political positions. As a member of the Knesset Foreign Affairs and Defense Committee where many sensitive issues are discussed, I am personally shocked at the leaks I have observed. This must be stopped.”

Under the law, ministers will be questioned on specific statements they made during Cabinet meetings, and whether they repeated those statements elsewhere. Ministers will also be required to declare that they have not leaked conversations, documents, or anything else. The tests will be conducted by professional testers, the bill states.

In one well-known case from 2016, Liberman himself was accused by Channel Ten of leaking details of a State Comptroller’s report on the way the government handled Operation Protective Edge. Liberman threatened to sue the station if it did not retract its assertion.

While Liberman claimed that he did not leak the report — according to Channel Ten, in order to harm his political rival Binyamin Netanyahu — someone obviously did leak it. Portions of the report that were revealed in an article in Haaretz that pointed to serious flaws in the conduct of that war, and especially in the way the government handled the threat of terror tunnels from Gaza.

According to the report, the government was well aware of the threat posed by the tunnels months before the war, but did nothing to address it. Liberman said at the time that the person who had leaked the report had caused irreparable damage to Israeli security, as the report, which pointed out snafus in the way the IDF handled the war, was supposed to be kept secret.