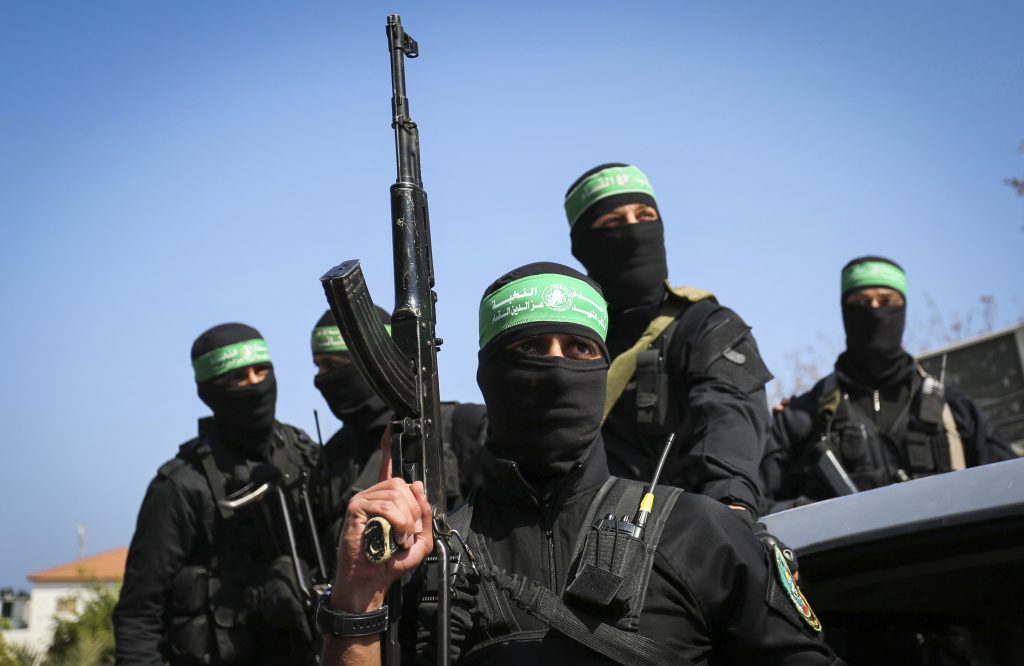 U.S. Ambassador to the United Nations Nikki Haley on Tuesday urged the Security Council to set its sights on Hamas and any country that gives support to the Gaza terrorist group.

Haley proposed a Security Council resolution that calls for “consequences” for backing Hamas, and that the U.N. should follow the lead of the U.S., Europe and other countries in officially listing it as a terrorist organization, The Times of Israel reported on Tuesday.

“We need to pressure Hamas to end its tyranny over the people of Gaza,” she said. “We should condemn Hamas in this Council’s resolutions and statements. We should name Hamas as the group responsible when rockets are fired from Gaza, or when fresh tunnels are discovered.”

“And,” she continued, “we should designate Hamas as a terrorist organization in a resolution, with consequences for anyone who continues to support it,” though she did not specify what those consequences she had in mind were.

Hamas, she asserted, not Israel, was responsible for the suffering of Gazans.

“Israel did not cause the problems in Gaza, no single Israeli settler has lived in Gaza for ten years,” she said, referring to the unilateral Israeli evacuation of Gaza under former Prime Minister Ariel Sharon in 2005.

“We all would like to see Palestinians in Gaza receive the aid they need. But the responsibility rests squarely with the one group that actually controls Gaza — Hamas.”

“Hamas chooses to devote its resources to terrorism instead of governing and reaching peace,” Haley added.