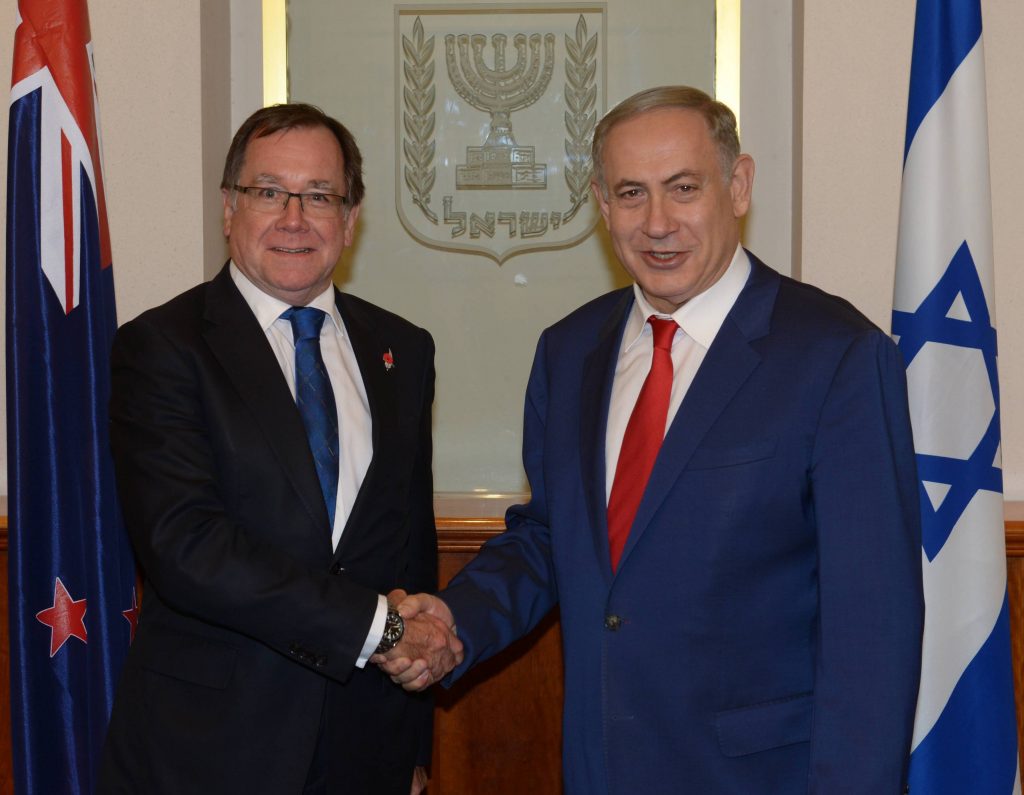 Israel said Tuesday that its ambassador to New Zealand will return to his post, ending a six-month rift in relations over a United Nations resolution against the Israeli presence in Yehudah and Shomron.

Israel recalled the ambassador in December after New Zealand, Malaysia, Venezuela and Senegal sponsored a U.N. Security Council resolution demanding an end to Israeli building in the region.

“I regret the damage done to Israel-New Zealand relations as a result of New Zealand proposing Resolution 2344 at the Security Council,” English wrote, according to the Foreign Ministry statement.

The U.N. resolution passed in the 15-member Security Council because the United States, under the administration of former President Barack Obama, did not wield its veto power and instead abstained, breaking with its long-standing tradition of diplomatically shielding Israel at the international body.

On June 4, Israel said it was returning its ambassador to Senegal, after recalling him over the U.N. Security Council resolution. Israel does not have diplomatic ties with Malaysia and Venezuela.

Maayan said the Israeli ambassador to New Zealand will return to Wellington in the next few days.