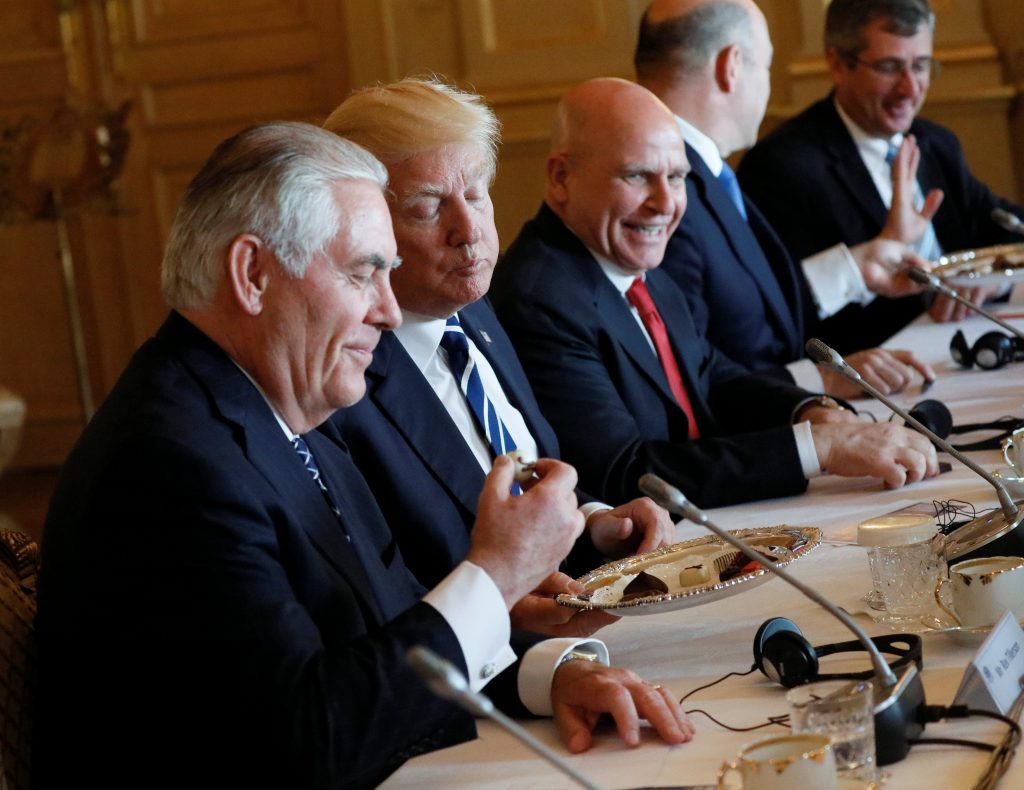 A day after U.S. President Donald Trump wound up his visit to Israel, Secretary of State Rex Tillerson told reporters that the president had been quite forceful in private conversation with Israeli and Palestinian leaders about the urgency of renewing peace talks.

“The president was very forceful in his encouragement to both of them (Netanyahu and Abbas) to be serious about approaching these discussions in the future and recognize you have to compromise. Everyone has to compromise. So he was putting a lot of pressure on them that it was time to get to the table,” Tillerson said during an informal briefing on Air Force One on Wednesday.

“There were very substantive discussions in Israel with both PM Netanyahu as well as [Palestinian Authority] President Abbas,” he said.