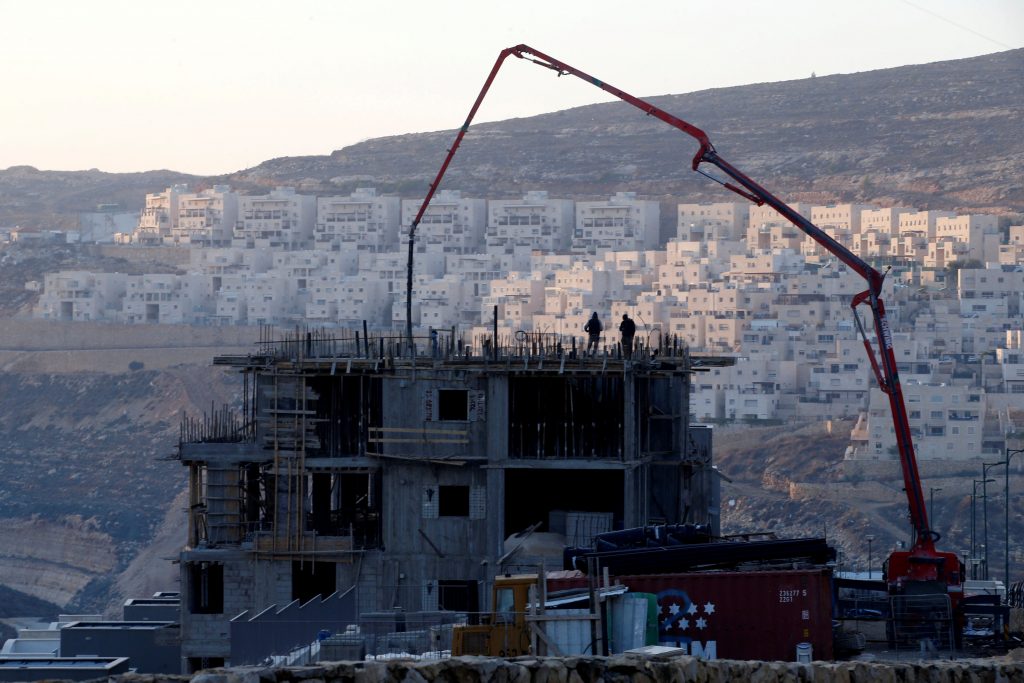 With the High Court on Tuesday telling the Knesset to review the Third Apartment Tax law after lawsuits by its opponents, economists and real-estate experts on Wednesday said it was likely that the government in its response would tell the court that it had no recourse but to re-legislate the bill to accommodate the complaints of the opponents. The government is due to respond to the court decision by Sunday.

Under the tax, which went into effect January 1st, landlords are supposed to pay a 1-percent tax per month on the assessed value of each home or apartment they own, beginning with the third property, up to a limit of NIS 1,500 per month, for a total of NIS 18,000 a year. As the average value of homes in most cities is more than NIS 1.5 million, it is expected that most of the Israelis who will have to pay the tax will pay the full amount. The rule is expected to affect 50,000 people, who own a total of 180,000 homes.

At least four lawsuits have been filed against the law, with the Court ruling Tuesday on the one filed by opposition parties, who claimed that the tax violates the Basic Laws, the Israeli version of a constitution. It will be recalled that the Third Apartment Tax was pushed through in a marathon all-night session in December, with a vote to approve it conducted in the early morning hours. MK Rabbi Moshe Gafni, chairman of the Knesset Finance Committee, which gave its final approval to the law, said that despite his own misgivings about it, he was not planning to repeat the experience and conduct new hearings about the bill. The measure was attached to the Arrangements Law, which was approved along with the state budget.

That procedure was tainted and violated the Basic Law on governmental process, said MK Miki Rosenthal (Zionist Camp), one of the MKs who filed the petition. “The legislation of this law was conducted in a bullying and intimidating manner, and this cannot be the source of a law in this country,” he said. “We cannot allow the standing of the Knesset and the democratic process to be compromised in the manner that occurred in the passage of this law. The legislative process of this law occurred in an illegal manner, with MKs not even able to study the law in advance.”

If the Court wishes to strike the law down, the government’s response is likely to be that it will decide on its next steps, experts told Yediot Acharonot. It was difficult enough to marshal the votes – even within the coalition – to pass the bill, and even supporters admit that it is unlikely to be revived if the Court strikes it down or demands that the Knesset reconsider and revote on it, beginning with its first reading.

“I am in principle opposed to the High Court striking down laws passed by the Knesset, but this is a different situation,” said Likud MK Yoav Kisch. “This is a procedural issue, not an ideological one, and in my years in the Knesset I have learned that the procedure is there in order to protect the public. In this case, the Court’s rejection of the law was a legitimate one.”