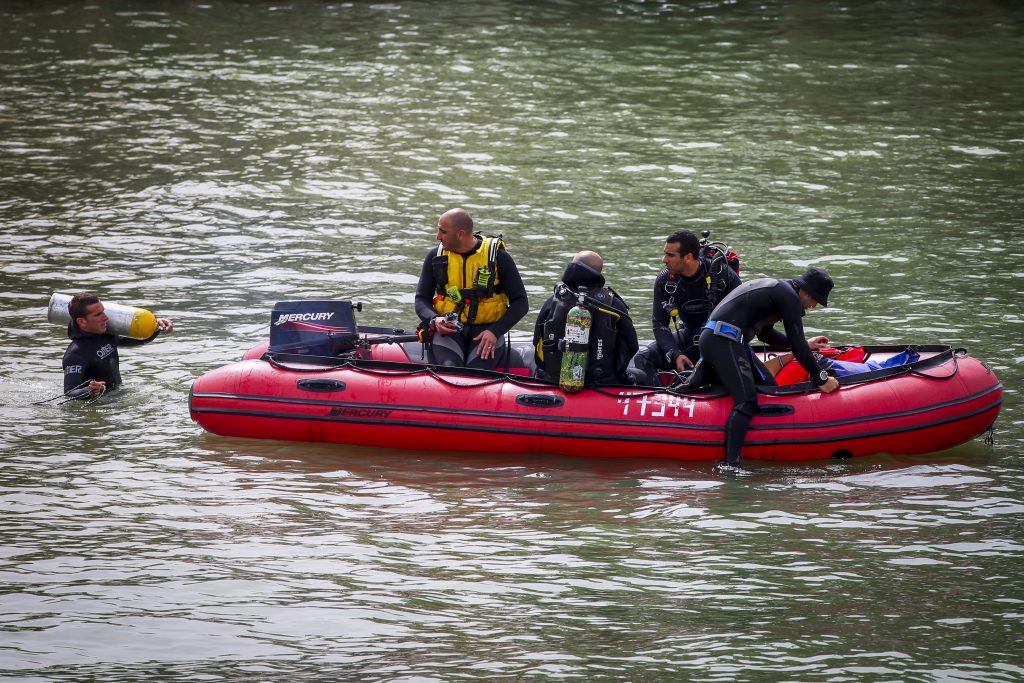 After the loss of three young Israelis in the Kinneret during Chol Hamoed Pesach, safety officials, especially in the north, plan to beef up security in the coming weeks. With the nice weather imminent — and major vacation days coming up — officials are determined to prevent a repeat of the recent tragic events.

Three young adults — including a 21-year-old from Beitar Illit, and two teens from Netanya and Kiryat Shemona — went missing in three separate incidents on the first day of Chol Hamoed Pesach. Under remarkably similar circumstances, all three were sucked deep into the lake while they were floating on a raft. All three were found drowned after extensive searches.

While there is no way to prevent the strong currents that apparently swept the swimmers away, officials said they could increase the number of lifeguards and observers on the shore, especially during busy times. In addition, witnesses said that loud music being played by beachgoers may have drowned out the cries and screams of the victims, which could have alerted lifeguards or other observers to their plight. Laws exist about limiting noise at Kinneret beaches, and officials intend to enforce them more forcefully.

Besides safety issues, new supervisors will be hired to enforce cleanliness and parking issues, and they will be empowered to issue summonses to violators, officials said.