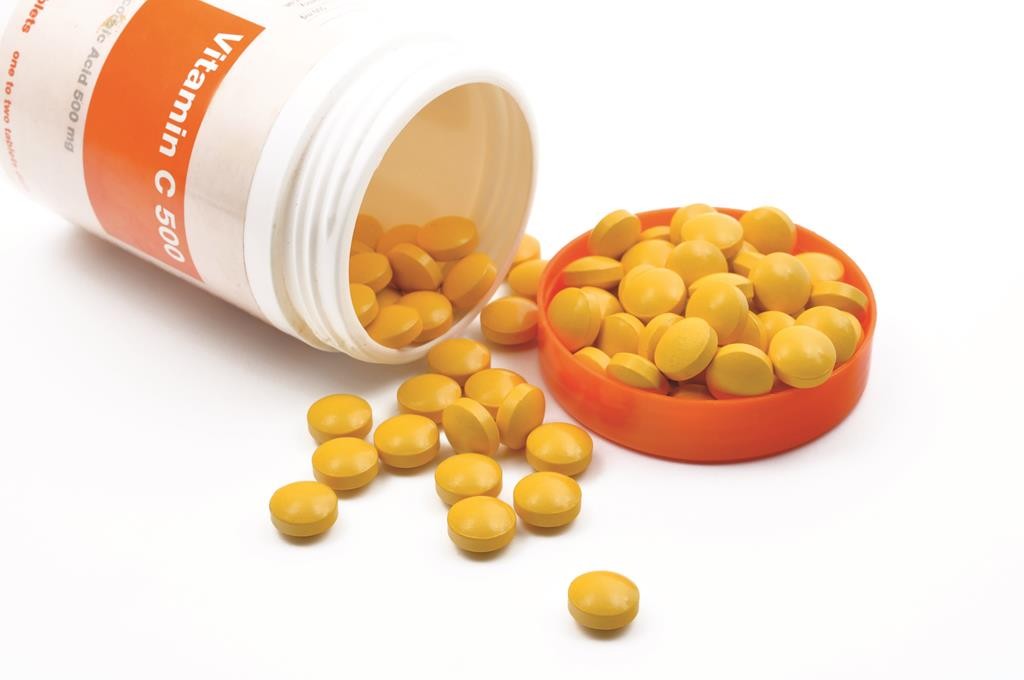 Despite Israel’s hot sun, tens of thousands of residents are lacking in Vitamin D, according to the results of a major study taken in recent years. The study, extending back to 2012 and continuing through 2016, shows that over 100,000 Israelis have a significant lack of the vitamin.

Health funds (HMOs) generally do not check blood samples for Vitamin D deficiency, because it is too expensive a test, according to Dr. Yoav Dickstein of the Leumit Health Fund. The results of the study could change that, he said. In addition, the Health Ministry said in a statement that it is aware of the problem and is considering numerous solutions, including adding Vitamin D to foods as a supplement.

Vitamin D is an essential element in numerous bodily functions, especially for bone development. The best way to acquire Vitamin D is by exposure to the sun, preferably in the summer when it is hot. As to why there is such a shortage of Vitamin D among a significant number of Israelis, theories include the prevalence of indoor office work during daylight hours. In any event, the Ministry highly recommends that Israelis spend at least some time outdoors, especially on sunny days.