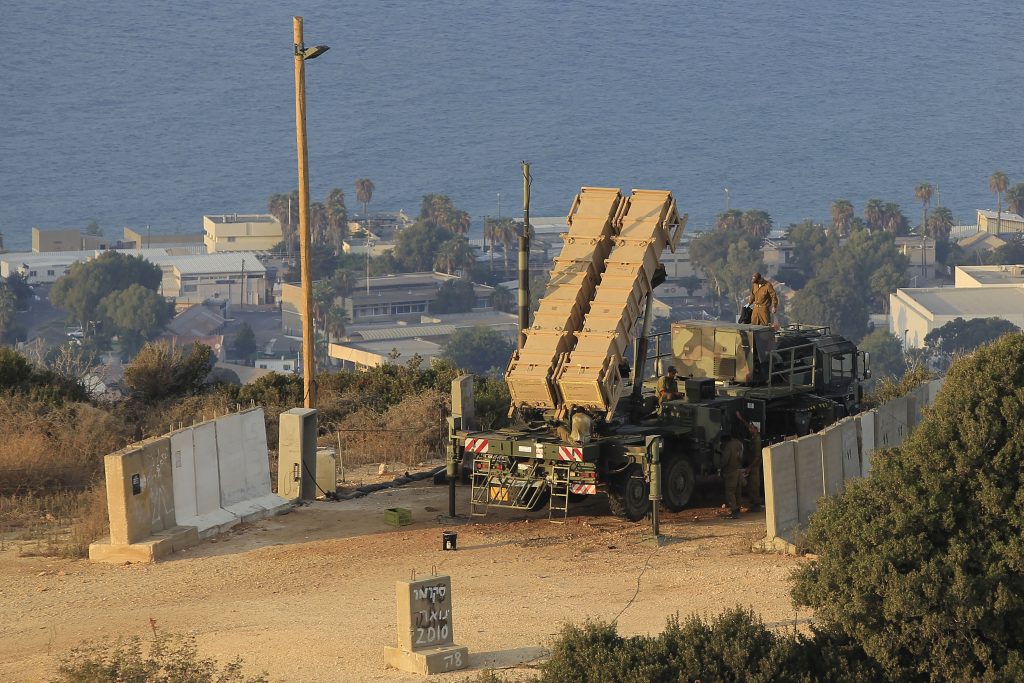 Two defense companies, one Israeli and one U.S., are joining in a deal to develop Patriot anti-ballistic systems for Poland, Ynet reported on Tuesday night.

Israel’s Rafael has reportedly received authorization from the Ministry of Defense to go ahead with the agreement, which it will undertake with the American company Raytheon.

Poland placed an inquiry of the U.S. concerning missile defense recently, amid a rise in tensions caused by Russia’s invasion of Ukraine and the occupation of Crimea.

Final details of the procurement are to be worked out by November, when the Poles say they hope to sign a contract. The purchase of eight Patriot batteries could amount to $7.5 billion. But Warsaw is said to be looking at a less expensive option, with interceptor missiles being Israeli-American Stunners. Poland also wants to have 50 percent of the development contracts awarded to Polish companies.

The timeframe for the procurement would see the first two batteries arriving in Poland by the end of 2019.