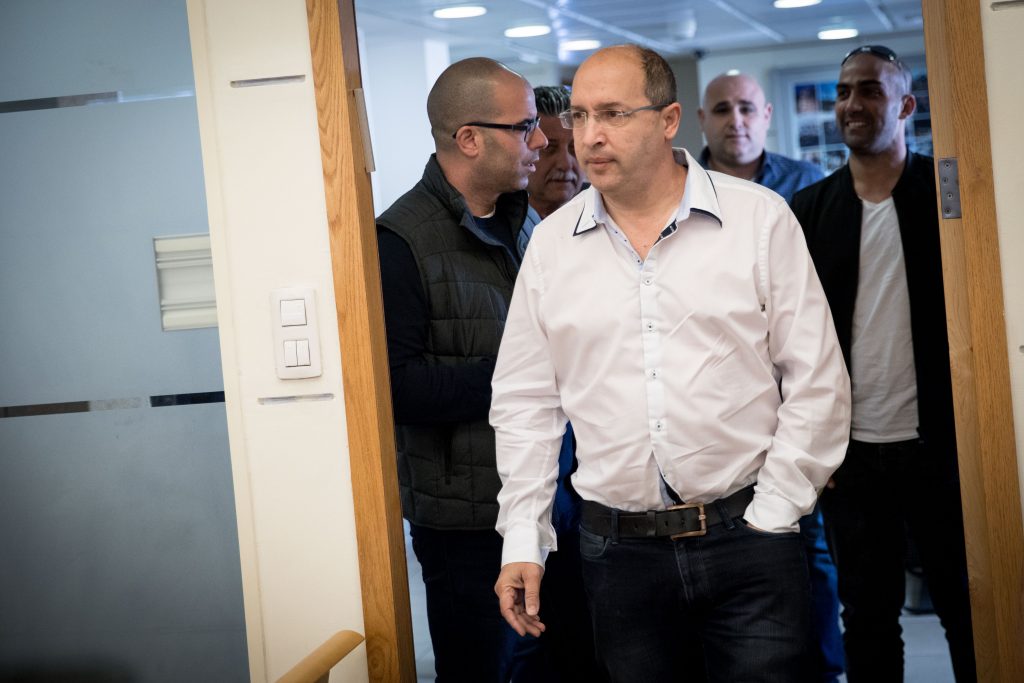 The general strike threatened for Tuesday was called off late Monday afternoon after an agreement was reached between the Histadrut and the Finance Ministry guaranteeing employment for personnel of the outgoing Israel Broadcasting Authority (IBA).

According to Globes, the ministry “backed down” in negotiations and said it will provide funding for hiring of all employees from the IBA at the new Israel Broadcasting Corporation (IBC).

Although nothing has been signed yet, and the Ministry of Finance refused to elaborate, the dispute appeared to be essentially settled.

In addition, an outstanding pension issue was said to be resolved in favor of the workers. A group of 170 employees between ages 40 to 50 will receive bigger pensions than they would have under existing terms at the IBA, which were deemed unfair.

While others may have been relieved that massive disruption was averted, Shelly Yachimovich, the Zionist Camp party candidate for head of the Histadrut, claimed there had been no real danger of a strike in the first place. She decried it as a “phony strike,” aimed at grabbing headlines to boost current Histadrut chairman Avi Nissenkorn’s losing campaign for reelection, and charged that the agreement had been reached long before Monday.

Meanwhile, a bill outlining the restructuring of the IBC news division was reported on a fast track for passage on Wednesday.

Based on a compromise reached between Israeli Prime Minister Binyamin Netanyahu and Finance Minister Moshe Kahlon earlier this month, the existing IBA will run the IBC’s news division, and the head of the news division will be chosen by a committee headed by a retired judge.

If so, the new law will come in just under the wire, as the IBA legally dissolves on April 30, to be replaced by the IBC. Passage in time will enable the IBC will go on the air May 15.

However, the Israeli Journalists’ Council has expressed dissatisfaction with the deal.

“This move is unjustified and has no logical explanation, will certainly weaken journalism in public broadcast, bring in an era of instability and harm the journalistic services the public will receive,” the council’s statement said. “The bill reeks of personal legislation meant to chop off heads and harm the managers of the IBC, fire its justly-appointed news manager and create a chilling effect on all journalists in public broadcasting.”

The IJC urged the Knesset to reject “the destructive bill” and allow the IBC to begin broadcasting as originally planned, and for as many IBA journalists as possible to be hired by the IBC.