Israel Teva to Seek $2B for Sale of Division
Israel 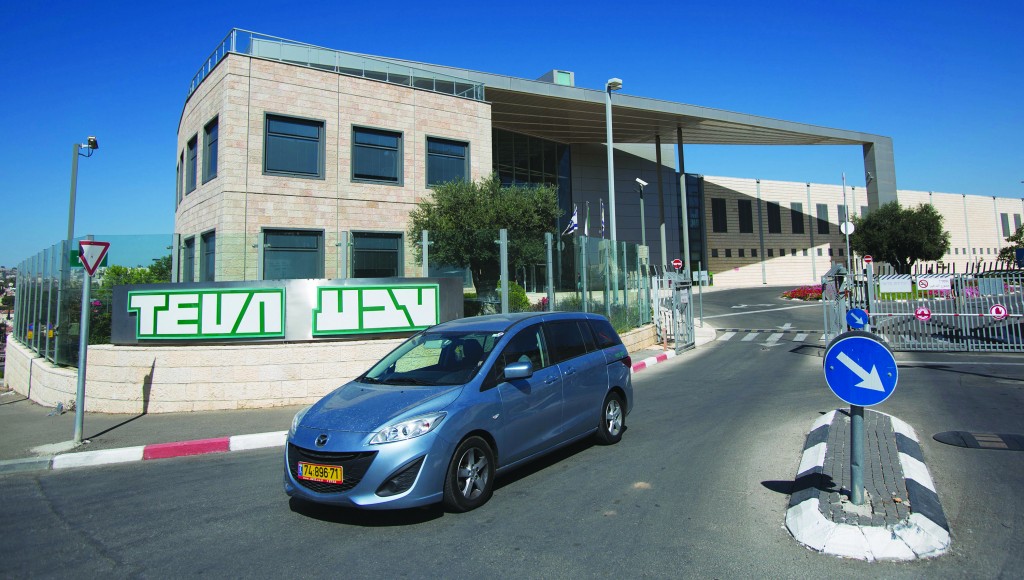 Teva Pharmaceuticals is seeking a buyer for its women’s health division, a weekend report in Bloomberg News said. According to the report, Teva will seek about $2 billion for the business. The company has not commented on the report.

Bloomberg quoted what they described as “sources close to the company” who confirmed the reports. The company is said to be working with Morgan Stanley to find a buyer and structure the sale. Teva is some $37 billion in debt, according to those sources, and the proceeds of the sale will help pay that off.

Teva has undergone an extremely trying period in recent years, with the company spending much of its time in a failed full-out battle to protect the generic drug company’s patent on multiple sclerosis treatment Copaxone, alone responsible for a fifth of the company’s revenues in 2016. Over the past year, the company’s share price has been down by some 40 percent.

In addition, there were two acquisitions that stockholders were concerned about – generic drug business Actavis, which cost Teva $40.5 billion, a sum many investors felt was too high, and a $2.3 billion deal for Mexican drug firm Rimsa, a deal that ended up in court as both sides sued each other over allegations of fraud. The company also had to pay out more than $500 million to the U.S. government in a settlement over bribery charges.