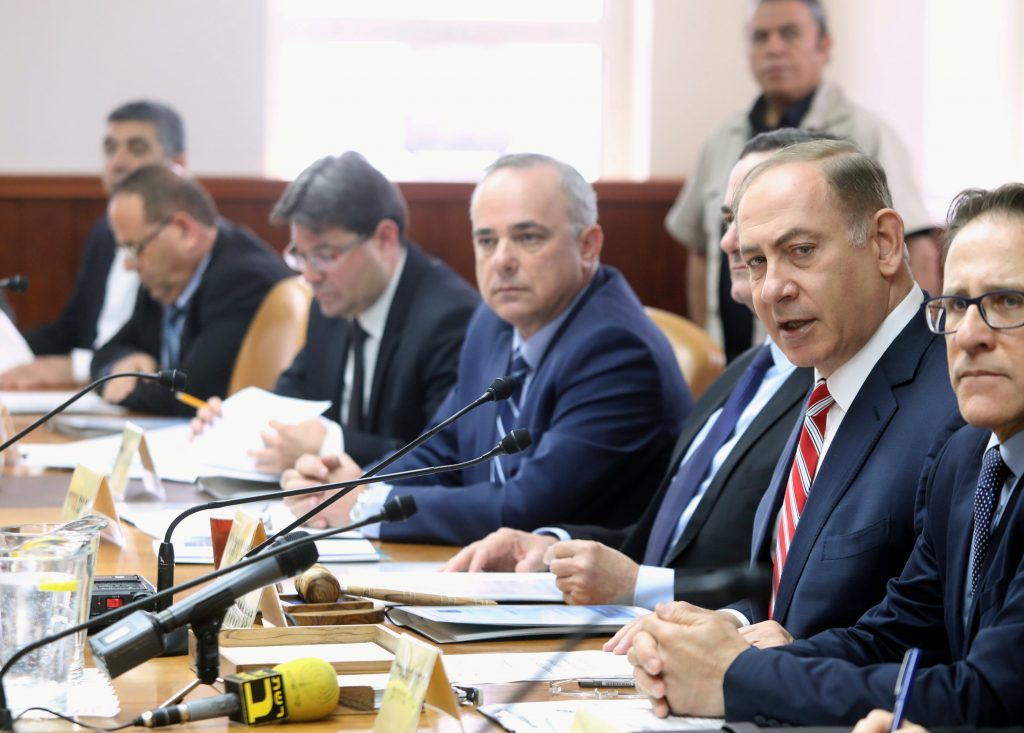 A White House official has pointedly denied reports of a suspension of negotiations with Israel over building in Yehudah and Shomron, and said that much of the media comment on the subject has been inaccurate.

“I would dissuade you from the notion that there is some set of formal negotiations regarding settlements,” the official told The Times of Israel on Sunday. “We continuously discuss a range of issues, including how to improve the overall climate.”

The official did not explain what he meant by “formal negotiations,” but said that the issue of construction in Yehudah and Shomron was not the main item on the agenda of meetings between U.S. and Israeli officials.

Earlier on Sunday, Israel Radio carried a report that negotiations over Yehudah and Shomron had reached an impasse and been suspended.

“These reports are inaccurate,” the official said.

“The Israeli government has made clear that going forward, its intent is to adopt a policy regarding settlement activity that takes the president’s concerns into consideration,” the White House official said, adding that “the United States welcomes this.”