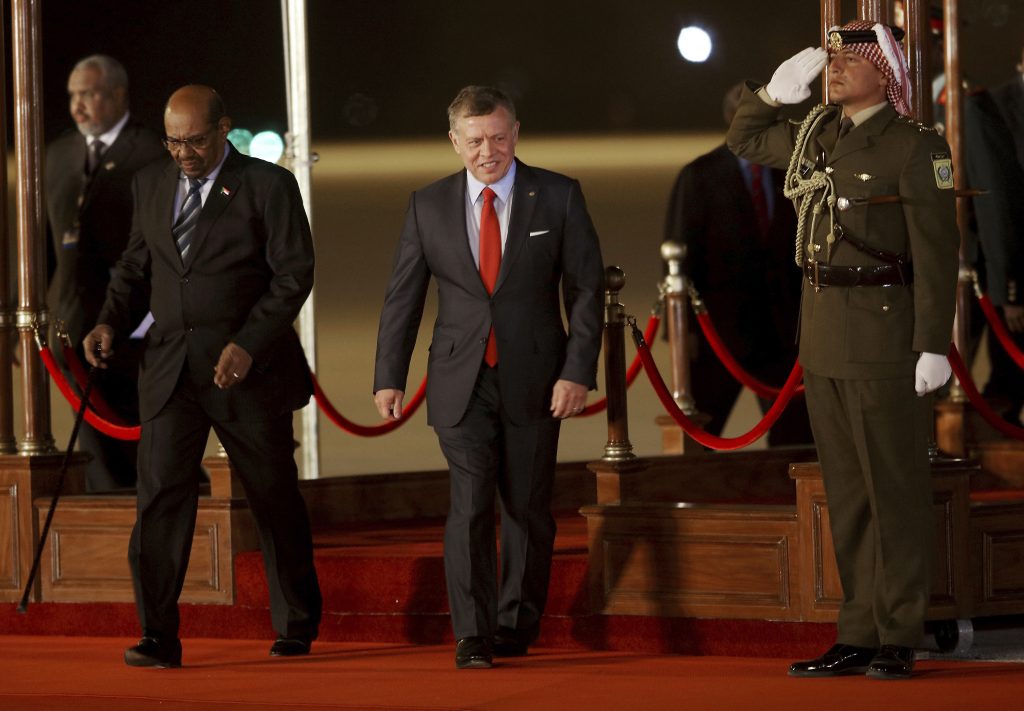 Leaders from 21 Arab countries are gathering for an annual summit where the call for Palestinian statehood is to take center stage.

The summit on Wednesday is expected to endorse key Palestinian positions, signaling to President Donald Trump ahead of White House meetings with the leaders of Egypt and Jordan that a deal on Palestinian statehood must precede any Israeli-Arab normalization.

The Palestinian issue also serves as a showcase for Arab unity in a fractured region, where leaders often find themselves on opposite sides of long-running conflicts.

President Bashar Assad is absent. He hasn’t been invited since Syria’s suspension from the Arab League following the 2011 uprising.