Israel Talks on Yehudah and Shomron to Resume in Washington
Israel 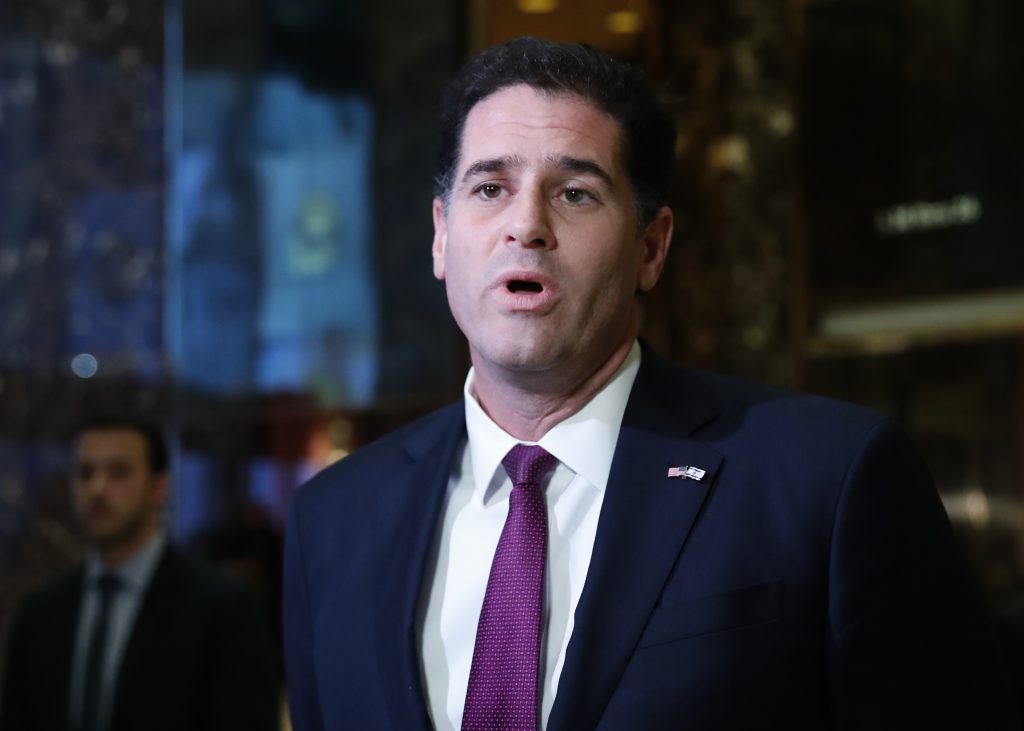 The discussion begun with President Donald Trump’s envoy Jason Greenblatt on construction in Yehudah and Shomron last week in Yerushalayim will continue in Washington, as Israeli Prime Minister Binyamin Netanyahu’s chief of staff Yoav Horowitz arrived there on Sunday.

Netanyahu’s office and the Trump administration “want to come to an understanding” on this issue, an Israeli official said. Netanyahu himself was in China for a state visit. Israeli ambassador to the U.S. Ron Dermer, who was in Yerushalayim for the talks last week, will participate again in Washington.

Last week, Prime Minister Netanyahu reaffirmed his promise to build a new community in Yehudah and Shomron for the Amona evacuees, an issue that was evidently not resolved before Mr. Greenblatt’s return to the U.S.

However, neither side has offered any details on the negotiations.