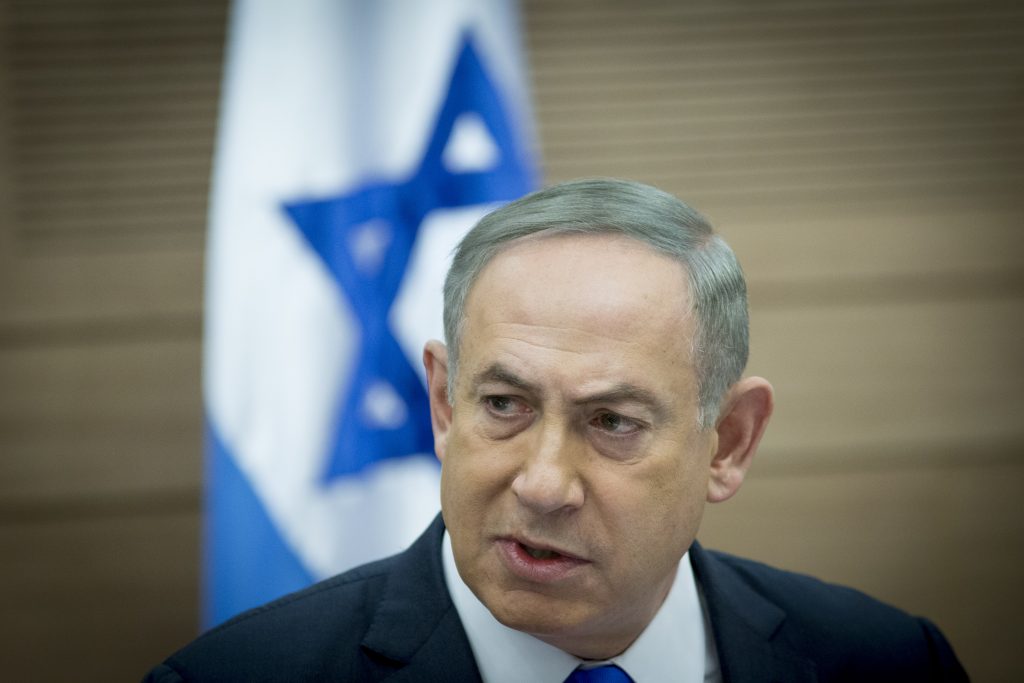 Benjamin Netanyahu said in a statement Wednesday that his visit is “very important” for Israel’s security, and that he intends to express “strong objection” to the Iranian presence in Syria.

The prime minister is also expected to reaffirm Israel’s policy that the Golan Heights cannot be included in any settlement of the Syrian civil war.

Mr. Netanyahu’s trip will be a short one, 12 hours altogether, and he is expected back in Israel by late Thursday.