Israel How Generous Are Israelis? Depends on How You Define Charity
Israel 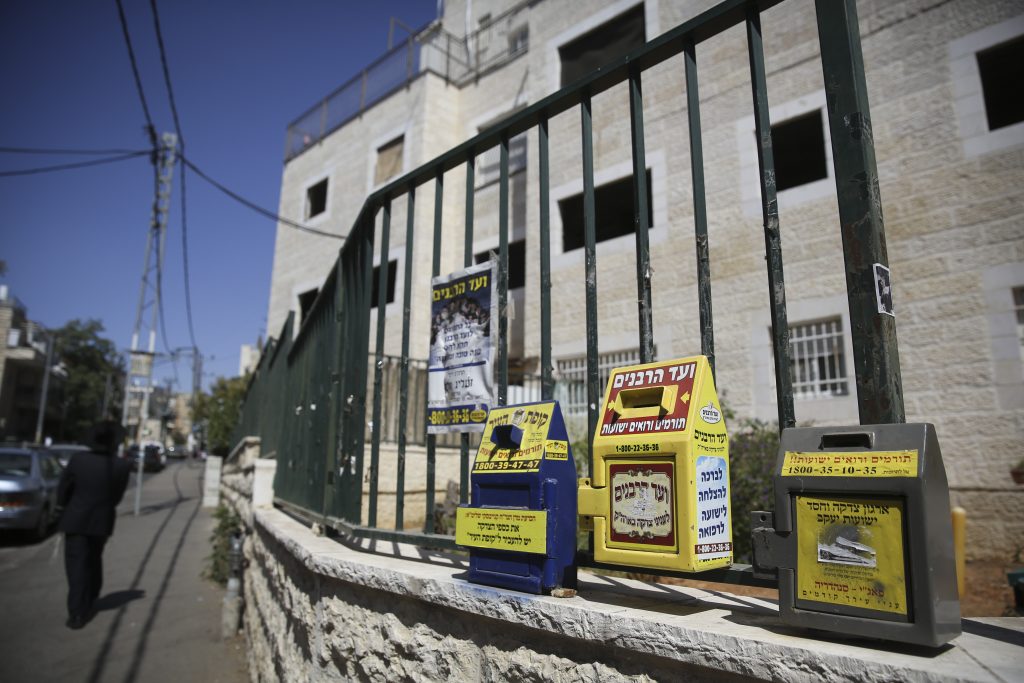 Just how generous are Israelis? Decently but not overly-generous, first of its kind study shows, with that average Israeli household donating about NIS 300 per year. That, however, is the amount they give to registered charities and organizations; it’s likely that the number is much higher, because the favorite way for Israelis to give money is directly into the hands of kabtzanim, the study shows.

The study, conducted by the law school of Tel Aviv University, together with researchers from other Israeli universities and Columbia University in New York, shows that Israelis collectively give an average of NIS 6 million. 76 percent of Israeli households give some donations to causes. 15 percent give more than NIS 1,000 a year, while just 2.3 percent give NIS 10,000 a year or more. And while donations are tax deductible, only 9 percent of Israelis claim those deductions on their annual tax returns.

Perhaps that is because of the nature of Israelis’ giving. The study showed that 58 percent gave money to street beggars, who obviously do not issue receipts, while 52 percent made sure to put money on a regular basis into kuppos tzedakah which abound almost everywhere. 50 percent make their donations at supermarkets, where many social service organizations partner in order to raise money. About 11 percent donate online.

Assistance to the poor is the preferred cause, with 63 percent saying that this was their main objective in giving, while 59 percent said they considered donating to research to treat and cure disease an important priority. 37 percent said they also made sure to donate to institutions like yeshivos, local shuls and other causes, the study said.