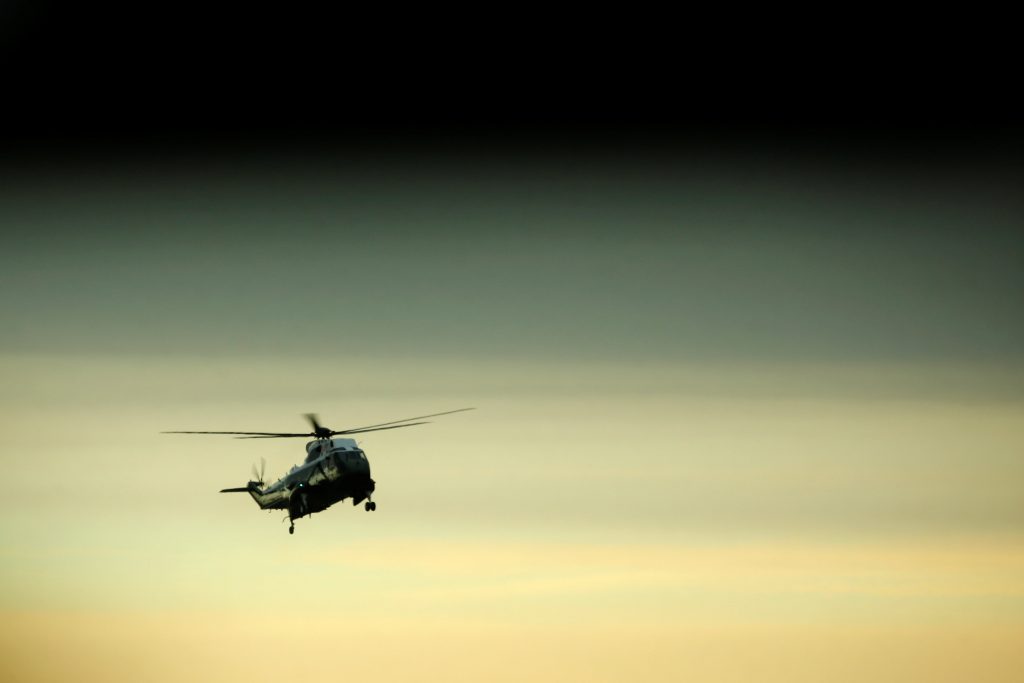 The father of a Navy SEAL killed during a raid in Yemen is demanding an investigation into its planning and criticized the Trump administration for its timing.

Bill Owens told The Miami Herald in a story published Sunday that he refused to meet with President Donald Trump when both came to Dover Air Force Base to receive the casket carrying his son, William “Ryan” Owens. The younger Owens was the lone U.S. fatality in the Jan. 27 raid on a suspected al-Qaida compound.

The elder Owens said the family requested a private ceremony and questioned why the president approved the raid a week after taking office.

White House spokeswoman Sarah Huckabee Sanders told the ABC on Sunday she believes the president would support an investigation of the raid.