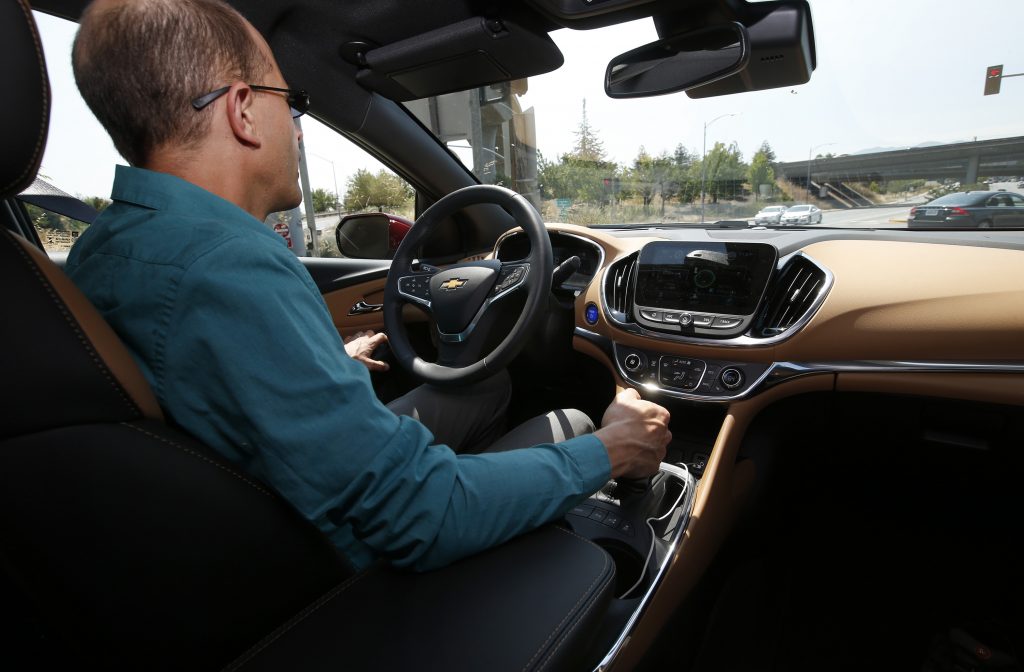 Israel is set to get its first electric car since the demise of Better Place four years ago. UMI, the importer of General Motors vehicles, will soon bring the Chevy Bolt, a fully electric car, to Israel. The Bolt could actually do very well in Israel, said Mario Spangberg, vice president of GM for Africa and the Middle East. “The distances between destinations in Israel are shorter than in many other places, and drivers will be able to make several trips before recharging their vehicles,” he said.

The Bolt has been in development for nearly a decade, and with its latest edition, which was first marketed last year, Chevrolet engineers believe they have finally gotten it right. The Bolt has a range of 243.3 miles (390 km) between recharges – comparable to the range of a tank of gas in similar subcompacts.

The Better Place experiment did not end well, as the company that had raised over $600 million in investor funding went bankrupt, leaving those who had bought the vehicles in the lurch. One reason for that was the fact that Better Place vehicles needed to have their batteries swapped at special swap stations, and could not be recharged using a regular electric connection. That is not the case with the Bolt; the version that is to be imported into Israel will be rechargeable at a regular electrical outlet. The recharging can take place overnight, with a 9- or 10-hour connection to the power.

The Bolt sells for about $30,000 in the United States, which is on the higher end for vehicles of its size. UMI has not announced its pricing policy yet, but it is expected that the Bolt will be competitive with the Renault Zoe, which will be introduced in Israel next week. Auto industry experts expect the Zoe to be very “aggressively priced,” and UMI believes that the Bolt will be similarly priced – in the area of NIS 140,000 ($36,938).