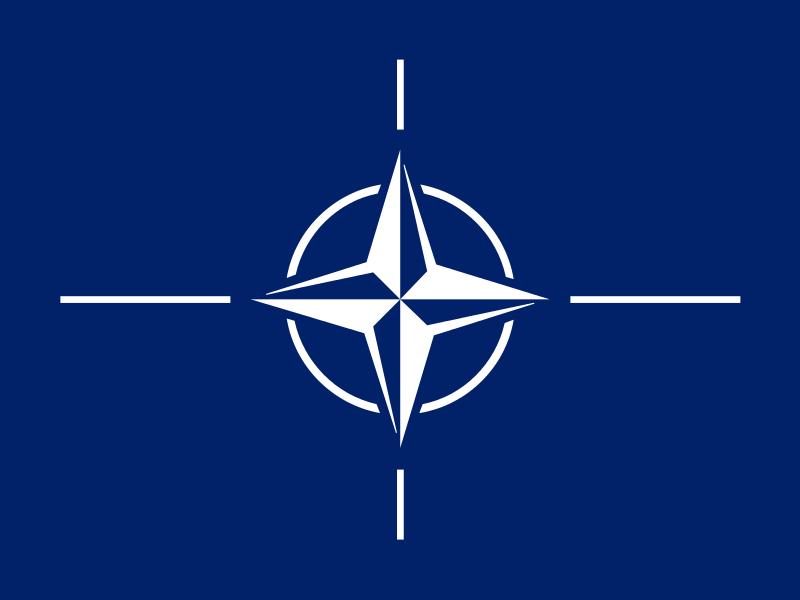 Israel has opened its first office in NATO headquarters, as it develops closer ties with the European defense alliance, Ynet reported on Thursday.

A number of high-ranking NATO officials were on hand as Roni Leshno Yaar formally submitted his credentials to NATO Secretary General Jens Stoltenberg, in Brussels. Israel has been accepted as a partner to the organization but not a member.

While in Brussels, Golan also met with the head of the Turkish Armed Forces General Hulusi Akar. It was the highest-level meeting since the exchange of ambassadors between Yerushalayim and Ankara following signing of the reconciliation agreement.