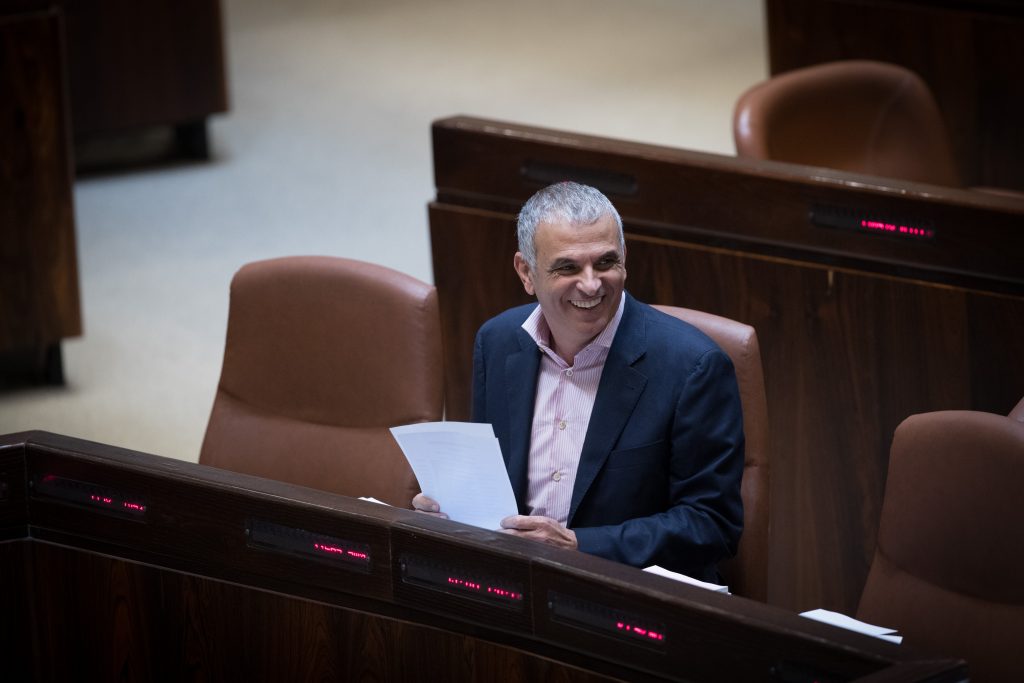 Israel’s sluggish high-tech industry can look forward to billions of dollars of investments from foreign companies in the near future, predicted Minister of Finance Moshe Kahlon, Globes reported on Sunday.

“Last week I met senior people from the high-tech industry. There are billions of dollars on the way here, and you know I’m not a man of big words,” Kahlon told the annual conference of the Manufacturers Association of Israel.

“There are companies already in advanced negotiations with us. Naturally, I can’t mention their names, but you will see it in the near future. Companies are on their way to invest here because of the reform in taxation. The reform will bring companies here and keep companies here that had planned to leave. The last thing I want to see during my term is that, heaven forbid, an enterprise should close,” Kahlon said.

Kahlon responded to critics, including Manufacturers Association president Shraga Brosh, who has complained that Kahlon’s economic plan forecast an economic growth rate of only 3 percent.

“I reject and repel all the criticisms of the 2016 budget as not geared to growth,” he said. “It did generate growth, and how! The criticisms were from interested parties who put the economy at risk by spreading abroad the idea that the Israeli government was not friendly to business, implying a message of ‘don’t invest here.’”

Kahlon did concede that more spending on professional education and training should be a priority for the sector which, by all accounts, has been starving for skilled people.

“The amount we have put into it is inadequate. We will add whatever is necessary to create a technological generation that can satisfy all requirements and we won’t hear all the time of shortages of professionals. I personally agree with that and I am a graduate of a trade school — for anyone who doesn’t know, I learned welding — so here and there we weld a few things together.”