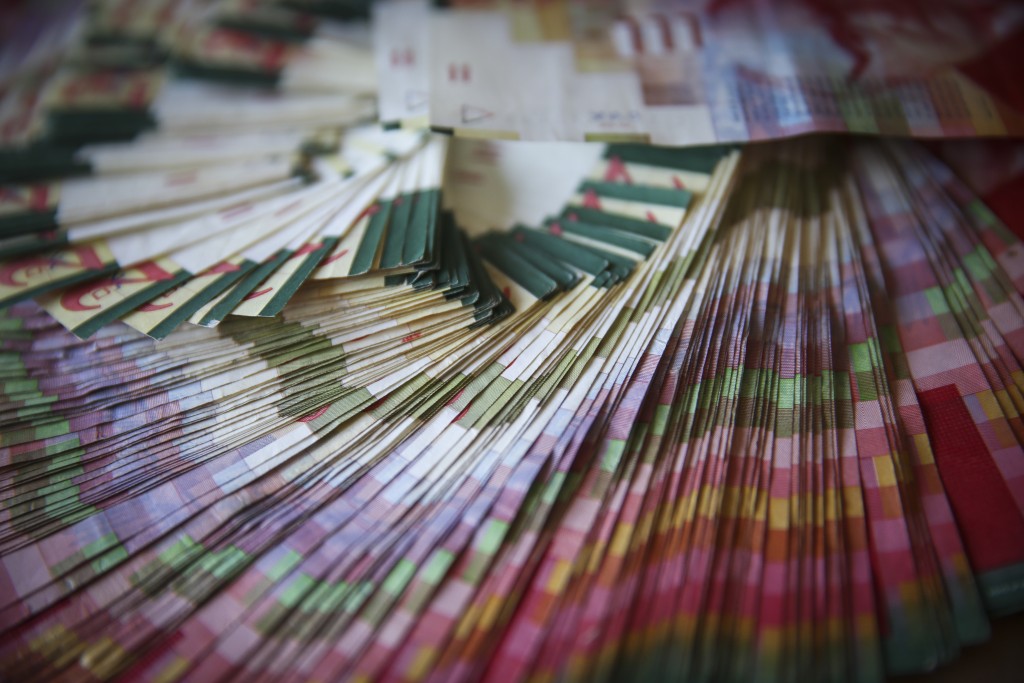 Some 300,000 Israelis owe back taxes, fines, and other fees that they have been paying interest and penalties on. A new law, approved for its second and third reading, would reduce those extra payments by 40 percent for the coming year. The law was jointly proposed by MKs Osama Sweid and Ahmed Tibi (United Arab List), Rabbi Yoav Ben-Tzur (Shas), Merav Michaeli (Zionist Camp) and Nurit Koren (Likud).

The fees are tacked onto parking tickets, tax bills, long-standing arnona payments, and many more, and often can end up doubling or tripling the amount owed. Eventually – usually after the penalties increase the money owed – the state takes action and collects, placing freezes on bank accounts or property. In some cases cars and other chattel have been confiscated to fulfill these debts.

According to officials of the State Authority for Property Seizure and Enforcement, some 300,000 Israelis owe a total of NIS 3 billion in fines, fees, and penalties. The law will apply only to the “extras;” the 40 percent discount cannot reduce the original cost of the fine. “This is a once in a generation law,” said Tomer Moskovitz, head of the group. “The last year this was done was 20 years ago. I join with the MKs who sponsored this and voted for it in calling on all Israelis to take advantage of this law, before it is too late.”