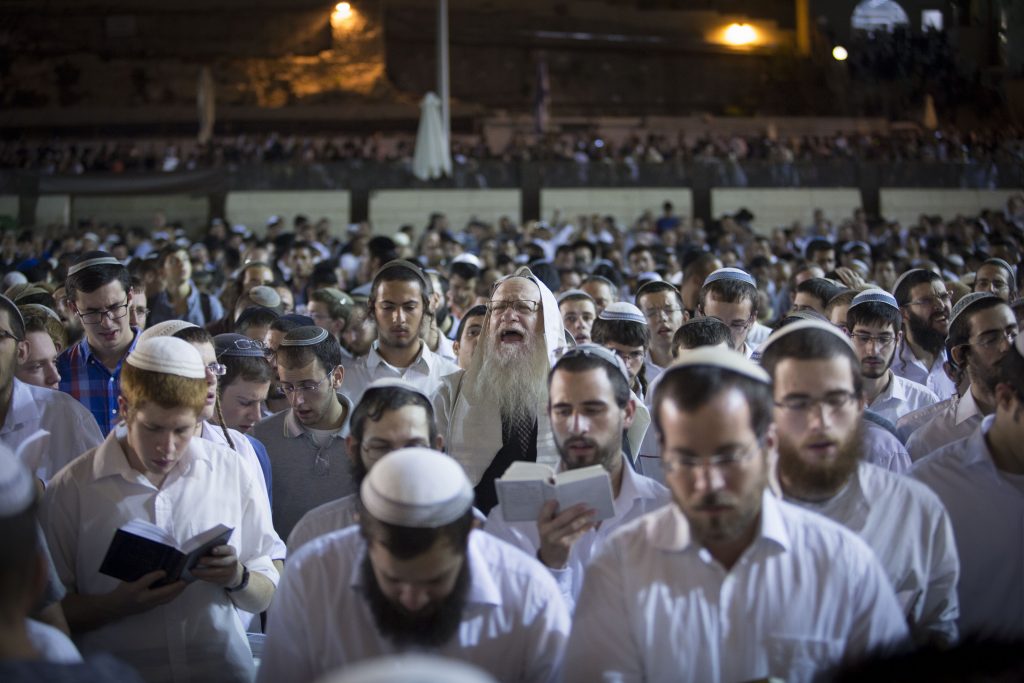 Thousands of people attended early-morning Selichos and Shacharis at Me’aras Hamachpelah early Sunday, as IDF soldiers were on patrol keeping local terrorists at bay. The site was open from the end of Shabbos, with the first groups arriving to say late-night Selichos before midnight. No security incidents were reported. IDF troops will remain on patrol throughout Rosh Hashanah, as various minyanim will take place at the site.

A major power outage hit central and northern Shomron early Sunday, dousing lights and power from Kfar Sava in the east to Alfei Menashe, Karnei Shomron, Kedumim and areas in the north. The Israel Electric Company blamed the blackout on a downed wire. The blackout, which lasted for over two hours, affected numerous Arab villages as well.