Israel MK: The Worse Netanyahu Does in the Polls, the More He Seeks Out Labor
Israel 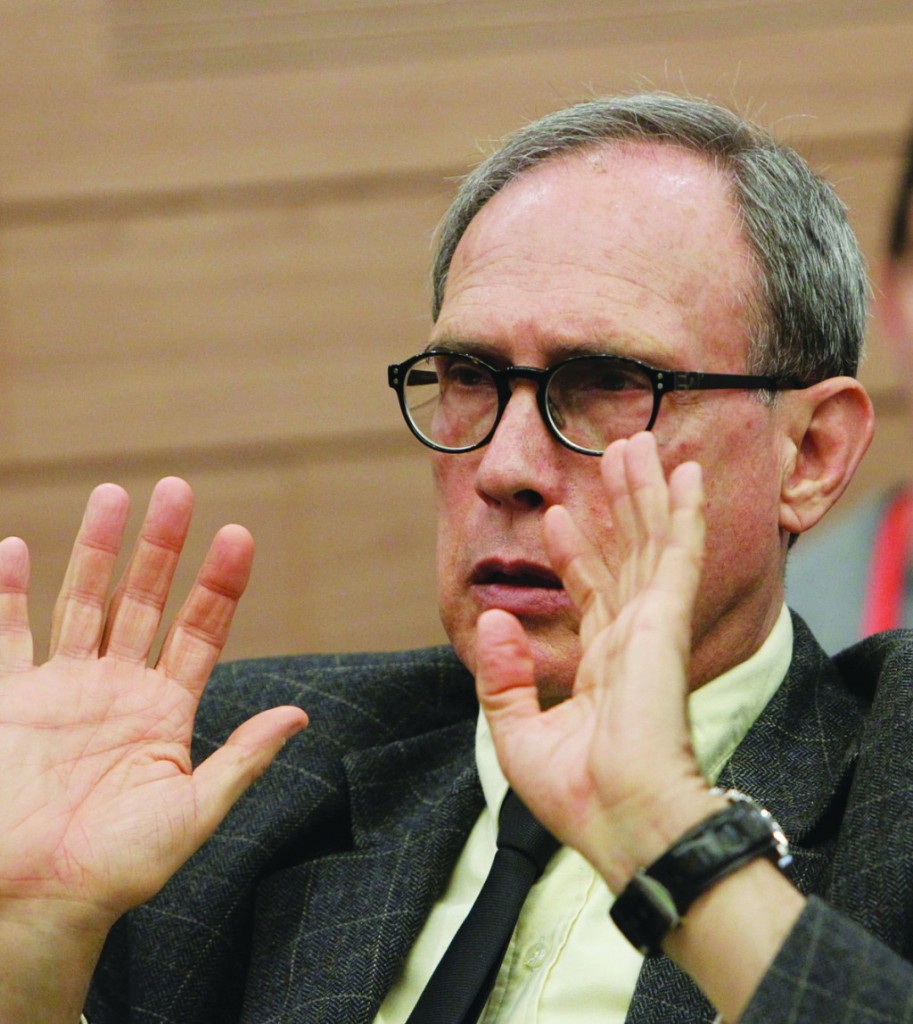 In the wake of the latest polls, Labor can expect more extensive and intensive efforts by Prime Minister Binyamin Netanyahu to recruit its MKs for membership in its government, said MK Nachman Shai (Zionist Camp). “It’s a pattern with Netanyahu,” he told Israel Radio Tuesday. “When he’s down in the polls he reaches out to us to join and shore up his government.”

The impetus for Shai’s comments was a new poll released by Channel One Monday that showed the Likud coming in second behind Yesh Atid, if elections were to be held today. The new poll – the third one in the past month – shows Yair Lapid’s party garnering more Knesset seats than the Likud. In the Channel One poll, Yesh Atid takes 25 seats in the new Knesset, compared to its current 11. The Likud falls to 21, from its current 30.

It should be noted that the poll was taken before Netanyahu’s speech to the United Nations this week, which received very high approval ratings in a separate poll conducted by the Knesset Channel, so it is possible that the numbers would improve for the Likud if the poll were taken this weekend instead of last.

Also growing in influence is the Jewish Home Party, which is forecasted to climb to 13 seats in new elections, five more than its current eight seats. The United Arab List would remain steady at 13 seats. Yisrael Beytenu would grow by three seats to a total of nine. Shas would garner eight seats, and United Torah Judaism would get seven. Moshe Kachlon’s Kulanu party would receive six, as would Meretz.

Shai’s own Zionist Camp would take the biggest hit, falling from its current 24 seats to 12. Shai acknowledged in the interview that the party had a problem, and that it was working out issues to improve the situation.

Among individuals most suited to be prime minister, Netanyahu holds a wide lead, with 24 percent of Israelis saying that he is the right man for the job, compared to 17 percent for Lapid. Naftali Bennett is preferred by eight percent of Israelis, with Yitzchak Herzog and Avigdor Liberman preferred by seven percent. Following them is former IDF Chief of Staff Gabi Ashkenazi – currently not officially active in politics – who six percent say would make the best leader. Least preferred by Israelis is Ehud Barak, who only two percent said should be prime minister.