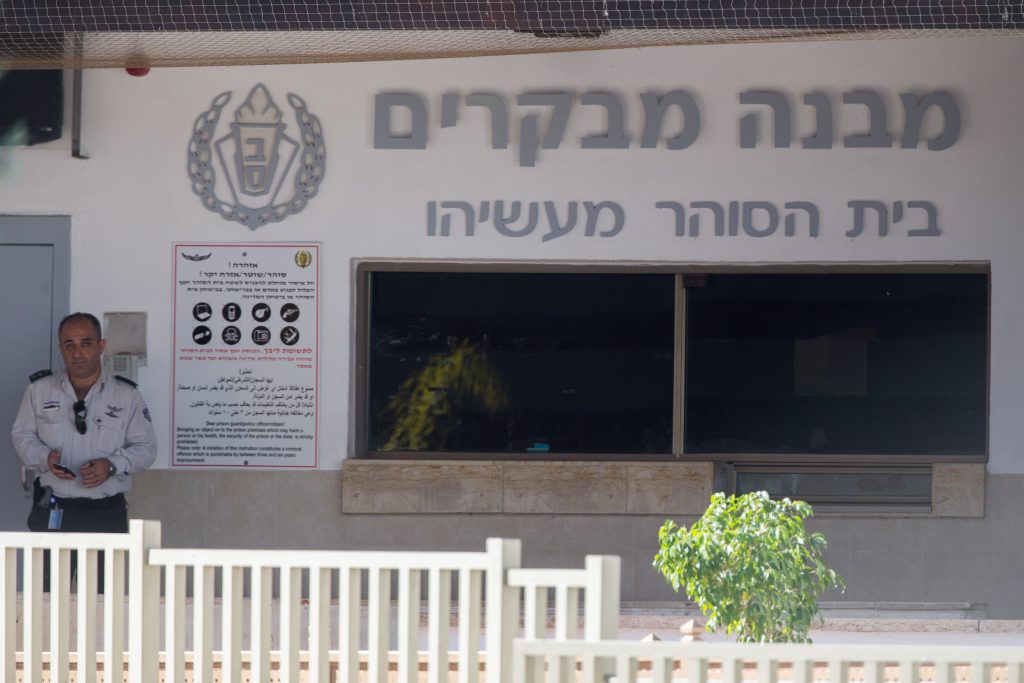 The Defense Ministry is planning to open a hospital for security prisoners and terrorists imprisoned in Israel. The hospital will provide care that is currently the responsibility of civilian hospitals, Yisrael Hayom reported, quoting defense officials as saying that the hospitals were needed because “the current situation is intolerable.”

The hospital will be established in the Ayalon Prison in Ramle, and will contain 70 beds. The hospital is being established at the impetus of Public Security Minister Gilad Erdan, with the cooperation of the Health Ministry. The report quoted Erdan as saying that the hospital will provide “an important security solution. I was shocked to discover that due to a lack of facilities within the prison system we had to place terrorists in hospitals, sometimes in the same room as the victims of terrorists. This is an illogical and immoral situation that must be addressed.”

Erdan said that the hospital would have all the needed facilities and services, providing full service to terrorists who needed care. Currently, terrorists who need more extensive medical care than what the Prisons Service can provide are often released, a situation Erdan hopes will end with the establishment of the hospital.

In addition, Prisons Service officials said that the facility would help them deal with terrorists who undertake hunger strikes. Such terrorists take up valuable space in emergency rooms of hospitals. “It also entails deploying a great many security personnel in civilian facilities,” said a top Prisons Service official. “An in-prison facility will make it much easier to deal with the hunger strikers.”