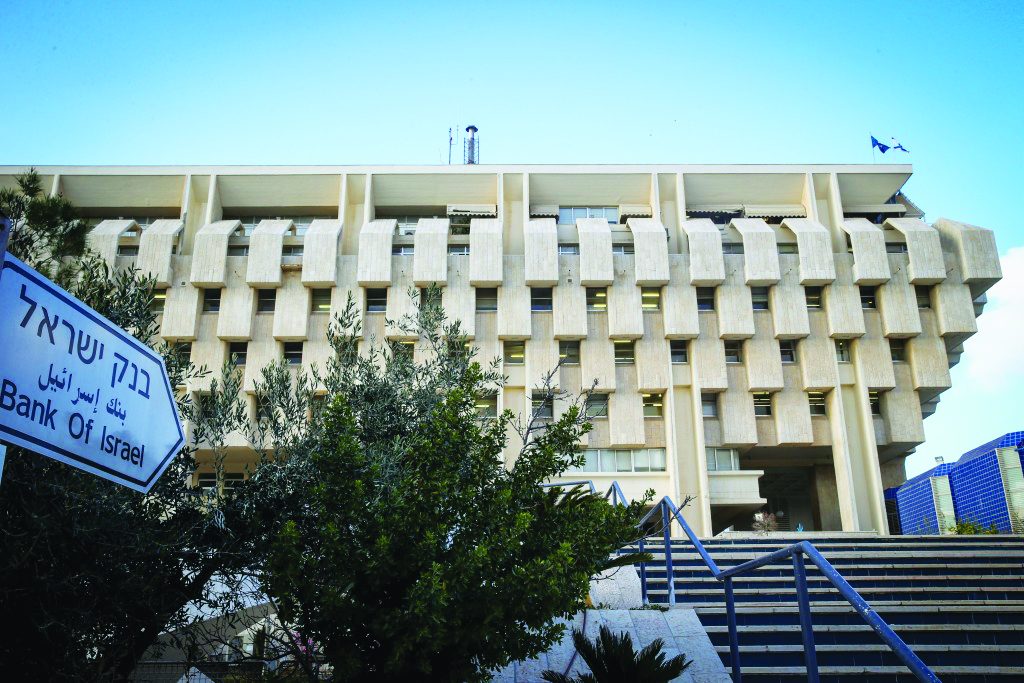 The government set its 2017/18 budget with a deficit spending target of -2.9 percent of GDP – in economic circles, a perfectly acceptable target, according to Leader Investments. But that assumes that the government will take in a certain amount of income, mostly from taxes – and this year, tax receipts have been lower than expected.

Before the budget was finally passed in August, the Bank of Israel warned the government against relying too strongly on tax collection when deciding how much deficit spending to implement. Tax collections were higher than usual last year, said BoI head Karnit Flug, and past performance in this case did not guarantee future results.

Income taxes were recently cut, and while the government expects to make that up from additional taxes on kibbutz corporations and from the owners of three or more apartments who will have to pay a special tax, nothing is guaranteed. In a statement, the Bank told the Knesset that “recent experience in Israel shows us that relying on increased taxes in specific areas tend to disappoint, and translates very quickly into an increase in the budget deficit. In this case, with income taxes lower and budget demands higher, the danger of this happening is significant.”