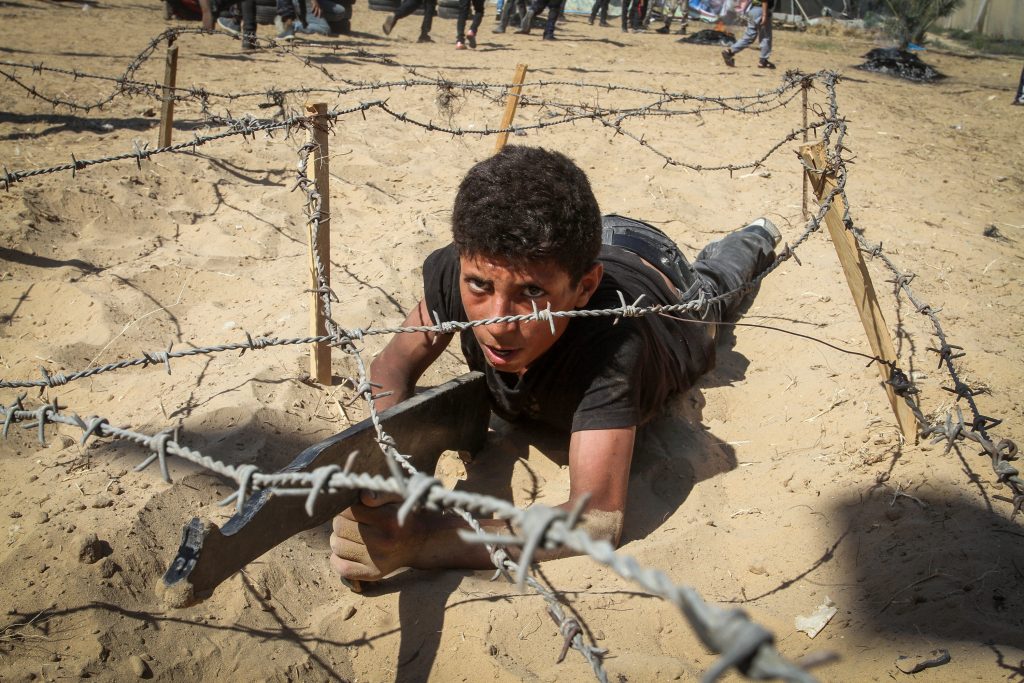 An indictment was filed Sunday against Dai’a Adwan, 20, a resident of Gaza who is in Israeli custody. Adwan is accused of terror acts, and of endangering the security of Israelis.

According to the indictment, he joined Hamas six years ago, and was active against Israel during Operation Protective Edge. He was captured and jailed by Israel, charged with numerous security crimes. He is to remain in custody until the end of proceedings against him.

Overnight Motzoei Shabbos, IDF soldiers discovered several caches of weapons and military equipment in the Tul Karem area. An 18-year-old terror suspect was arrested in association with the discovery. He is being questioned by security officials.

Also overnight Motzoei Shabbos, security officials said they arrested six wanted security suspects in other areas in Yehudah and Shomron. The suspects were wanted for participating in rioting and throwing stones and firebombs that endangered Israeli civilians and IDF soldiers. Several of the suspects were also charged with belonging to Hamas. All were being questioned on their activities by security forces.