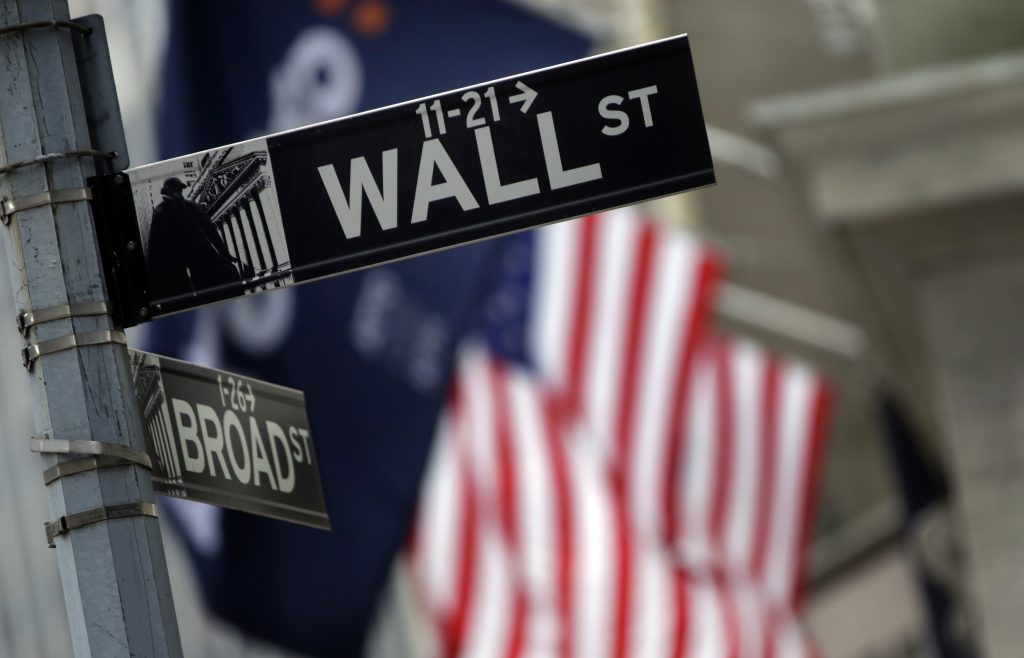 YELLEN UPBEAT: Federal Reserve Chair Yellen said in a speech that the Fed is moving toward raising interest rates in light of a solid job market and an improved outlook for the U.S. economy and inflation. But she stopped short of signaling any timetable for the next rate hike.

BOND REACTION: After initially rising after Yellen’s speech, U.S. government bond prices fell. The yield on the 10-year note, which moves in the opposite direction of the price, rose to 1.59 percent from 1.54 earlier Friday. The yield was 1.58 percent late Thursday.

THE QUOTE: “Who would think the Fed would raise interest rates two months before a very important election and with economic growth that has been back and forth and back and forth for years?” said Bruce Bittles, chief investment strategist at R.W. Baird. “She suggests the economy is improving, but the GDP numbers for the past three quarters are closer to 1 percent than three percent. That is very anemic.”

SOFTWARE SURGE: Design software company Autodesk rose $4.08, or 6 percent, to $67.78 after reporting a small profit, beating expectations of a loss.

HERBALIFE FALLS: Herbalife fell $3.39, or 5.6 percent, to $58.54 after The Wall Street Journal reported that Carl Icahn, the company’s biggest shareholder and defender, has been trying to unload his stake. Federal regulators recently ordered the company to change its sales practices, but did not agree with Wall Street critics that it was a pyramid scheme.