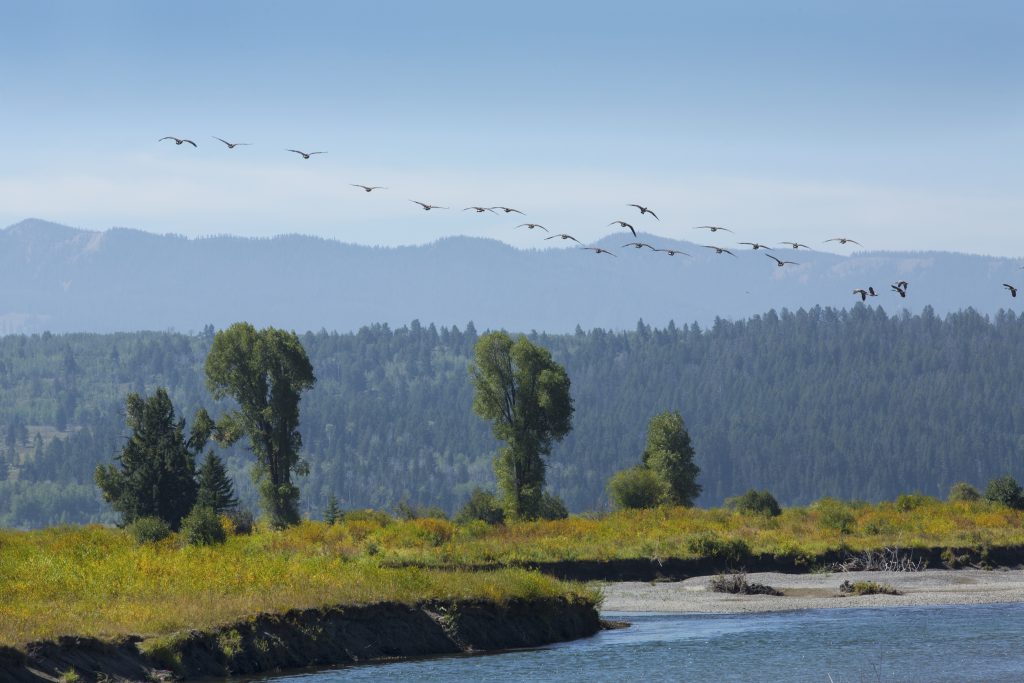 Federal Reserve Chair Janet Yellen said Friday that the case for raising interest rates has strengthened in light of a solid job market and an improved outlook for the U.S. economy and inflation. But she stopped short of offering any timetable.

Yellen sketched a generally upbeat assessment of the economy in a speech to an annual conference of central bankers in Jackson Hole, Wyoming. She pointed to steady gains in employment and strength in consumer spending.

She also noted that while inflation is still running below the Fed’s 2 percent target, it is being depressed mainly by temporary factors.

“In light of the continued solid performance of the labor market and our outlook for economic activity and inflation,” Yellen said, “I believe the case for an increase (in the Fed’s benchmark borrowing rate) has strengthened in recent months.”

Still, Yellen declined to hint at whether the Fed might raise rates at its next policy meeting, Sept, 20-21, or at its subsequent meetings in early November and mid-December. Instead, she stressed, as she frequently has, that the Fed’s rate decisions will depend on whether the freshest economic data continues to confirm its outlook.

“As ever,” she said, “the economic outlook is uncertain, and so monetary policy is not on a preset course.”

Economists took her remarks to mean that while a rate hike remains possible at the Fed’s September meeting, it isn’t necessarily likely.

“We think most officials will want to see more concrete evidence of a rebound in GDP growth and a rise in inflation towards the 2 percent target with a December move still appearing the most likely outcome,” said Andrew Hunter, an economist with Capital Economics.

Hunter pointed to a government report Friday that the economy, as measured by the gross domestic product, grew at an anemic 1.1 percent annual rate last quarter as evidence that the Fed likely wants to see stronger growth.

In December, the Fed raised its benchmark rate modestly in response to a brighter economic picture, notably a job market nearing full health. The rate had been kept at a record low near zero since the depths of the 2008 financial crisis.

At the time, the Fed foresaw four additional rate increases in 2016. But since then, global economic pressures, financial market turmoil and a brief slump in the U.S. job market have kept the Fed on the sidelines.

Some economists have said they think conditions are ripe for the Fed to boost rates next month. Others say they foresee no action until after the election in December at the earliest.

Two close Yellen allies — William Dudley, president of the Federal Reserve Bank of New York, and Stanley Fischer, the Fed’s vice chairman — suggested in the past week that a strengthening economy would soon warrant a resumption of rate increases.

In her speech Friday, Yellen added that the Fed still believes that future rate increases, whenever they occur, will be “gradual.”

Some have said that if the Fed does decide to act in September, it would need to further prepare investors. After Yellen’s speech, data from the CME Group indicated that investors foresee only a 24 percent probability of a rate hike in September and about a 58 percent chance by December.

Yellen was the lead-off speaker Friday for the annual conference sponsored by the Federal Reserve Bank of Kansas City and attended by members of the Fed’s board of governors in Washington and officials from the Fed’s 12 regional banks and monetary leaders from around the world.

The conference’s theme is “Designing Resilient Monetary Policy Frameworks for the Future,” reflecting concern that the global economy has become trapped in a slump of low growth and low inflation and uncertainty about how central banks should respond.

In advance of Yellen’s speech Friday, George, Fischer and eight other Fed officials met Thursday with about 120 activists from the Campaign for Popular Democracy’s Fed Up coalition. The group of policy activists, labor unions and community groups has been lobbying the Fed to keep rates low to allow the economy to strengthen enough to benefit more Americans.

The group, wearing T-shirts bearing the slogan “We Need a People’s Fed,” posed questions about economic policy and the need for diversity to the Fed officials who took part in the hour-long discussion.

The coalition also wants the Fed and Congress to consider changes in the makeup of the boards of directors of the 12 regional banks to promote more diversity among a group of officials that is mainly white and male and dominated by bankers.