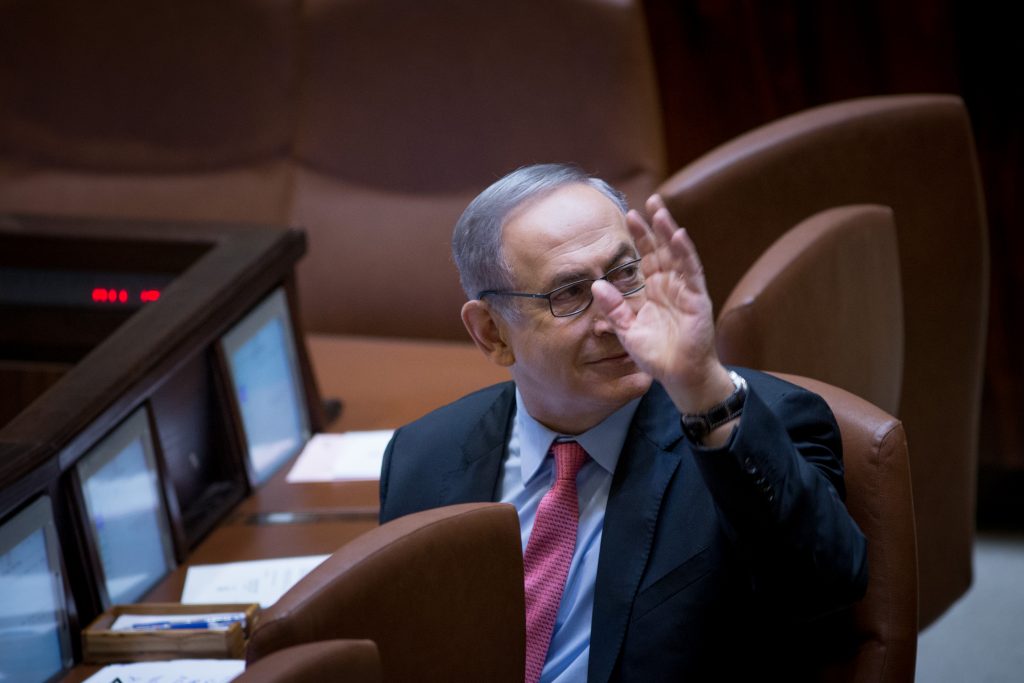 After his annual medical examination, Israeli Prime Minister Binyamin Netanyahu was pronounced in excellent health, according to a statement released by his office on Monday.

The gastro test revealed a polyp in the large intestine that was removed during the test. Lab tests were normal.

In accordance with last year’s statement, the prime minister is under urological monitoring; all tests were completely normal.