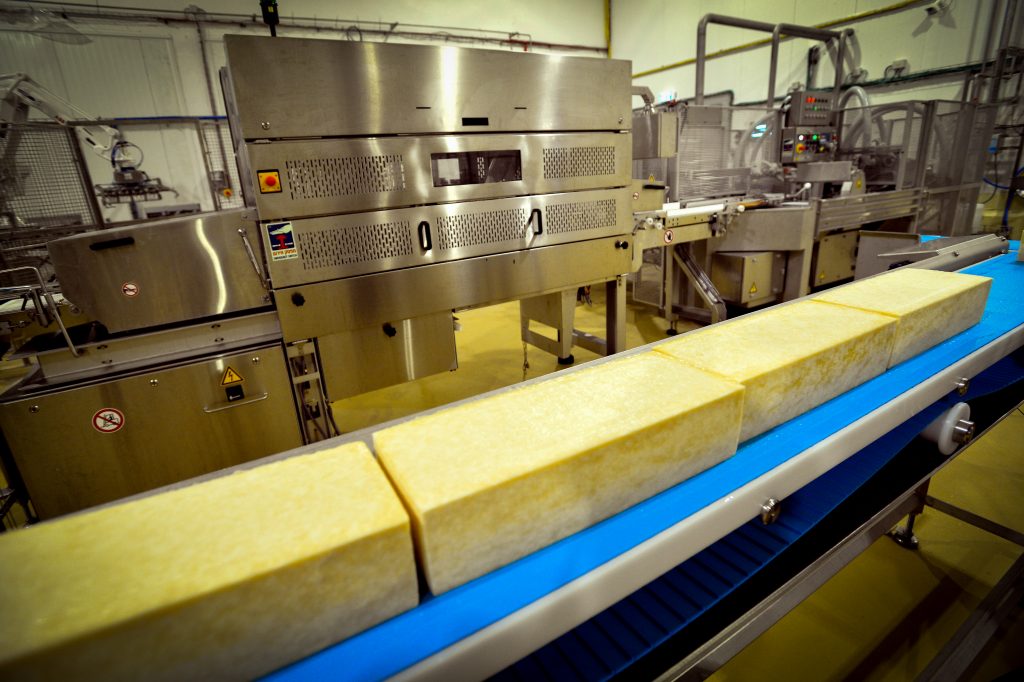 Tnuva Food Industries has announced a campaign to market cottage cheese and other products in the United States under the brand name Muuna, Globes reported on Thursday.

Tnuva has been active in the United States for years, but this represents an expansion of its operations into the general food marketplace.

The new cottage cheese, adapted to American tastes, will be introduced first in retail chains in the northeast in cities such as New York and Boston, and then other regions. The cottage cheese is being produced in a dairy in Minnesota.