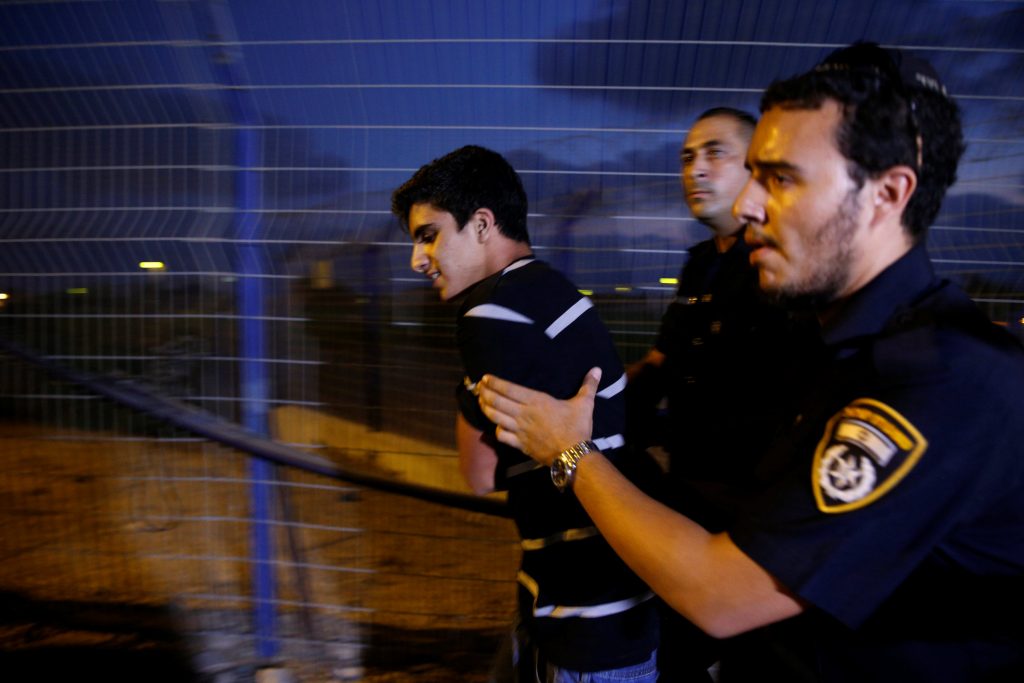 Jewish and Arab demonstrators engaged in angry confrontation with each other and police outside the hospital in Ashkelon where terrorist hunger-striker Bilal Kayyid entered the 57th day of his strike, The Jerusalem Post reported.

Bilal Kayyid has refused to eat in protest against his preventive detention, whereby he is being held without trial or formal charges at the recommendation of security forces who say he poses an immediate threat to public safety.

He was sentenced in 2002 to 14-and-a-half-years in prison for his affiliation with the Abu Ali Mustafa Brigades, the armed wing of the Popular Front for the Liberation of Palestine. Kayyid was to be released on June 15, but Israeli authorities blocked it by placing him under administrative detention.

According to police, 10 Jews and 3 Arabs were arrested; among those were six juveniles and two adults who allegedly assaulted police officers.

Jewish Ashkelon residents held a counter-demonstration, which included members of the right-wing Lehava organization and its director, Ben-Zion Gopstein.

Kayyid’s health has deteriorated. According to a report in the AFP, his vision is failing and doctors warned that he is at risk of stroke.