Israel MK: New Bill Will Make Signing Out of Service Easy to Do
Israel 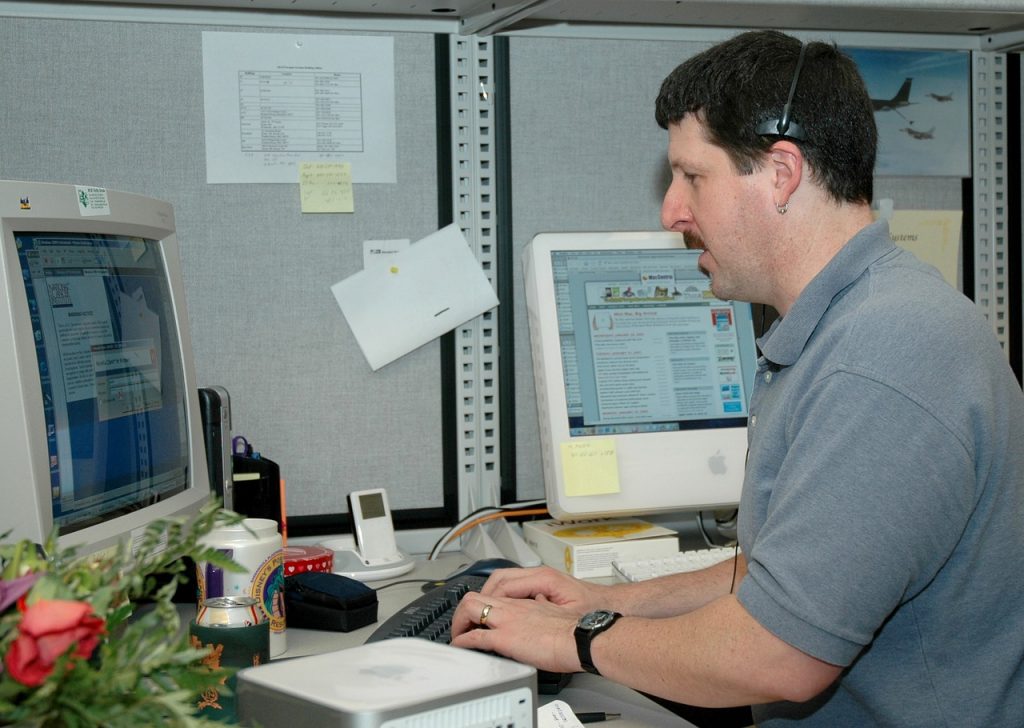 Although the law allows Israelis who sign up for an extended period contract with a service firm – such as a cellphone service provider – to leave without regard to contracts or commitments, that doesn’t mean that companies make it easy to get out of a deal and cancel service. Quite the opposite; many companies have “cancellation departments,” which they tell consumers must “review” their request to cancel a service.

The “review” generally consists of a senior salesperson – often several, and over numerous occasions – trying very hard to convince the customer to remain on board. In general, it takes a very stubborn customer to tolerate the runaround and stand up for their rights.

That will soon end, if MK Yoel Chasson (Zionist Camp) has his way. In a new bill that was presented at the end of the Knesset summer session last week, Chasson proposes to make quitting a service “as easy as it is to sign up. Just like you sign up by clicking a button or assenting to an offer on the phone, so should you be able to cancel a service,” he said.

Despite the law allowing Israelis to cancel a service at will and move to another company, effectively it is still very difficult to do so, said Chasson. “In some cases it is virtually impossible to cancel a service. This law will change that, for once and for all.”

Under the law, companies that persist in their current policies of attempting to keep customers “hostage” will pay a stiff financial penalty, said Chasson. “Customers should not be forced to deal with manipulations and tricks designed to discourage their decision from quitting a service as they desire.”