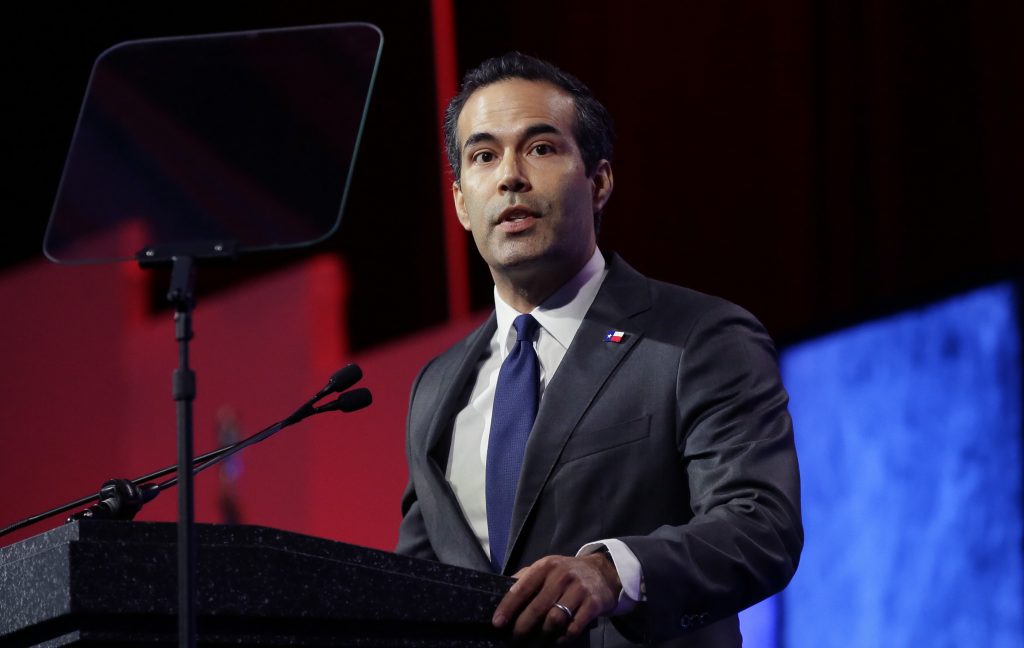 Jeb Bush’s son is breaking from the rest of his family and urging Republicans to back Donald Trump, according to a local media report.

Remarks from George P. Bush, the Texas land commissioner, at an event for state Republican activists this weekend, signify a break with other members of the Bush family, including his father, President George W. Bush and great-grandfather former President George H.W. Bush, all of whom have declined to endorse the Republican nominee.

“From Team Bush, it’s a bitter pill to swallow, but you know what? You get back up and you help the man that won, and you make sure that we stop Hillary Clinton,” the younger Bush said, according to The Texas Tribune, which acquired a video of the remarks from an audience member.

Jeb Bush, the Florida governor, was considered a favorite to win the GOP nomination until the bitter primary battle, in which Trump mocked him as “low energy.”

The younger Bush had been criticized for withholding his endorsement of Trump, The Texas Tribune reported. His remarks Saturday were among his first as the Texas GOP’s victory chairman, who is responsible for overseeing the party’s statewide campaign in November. His campaign did not respond to the newspaper’s request for clarification on his current position on Trump.