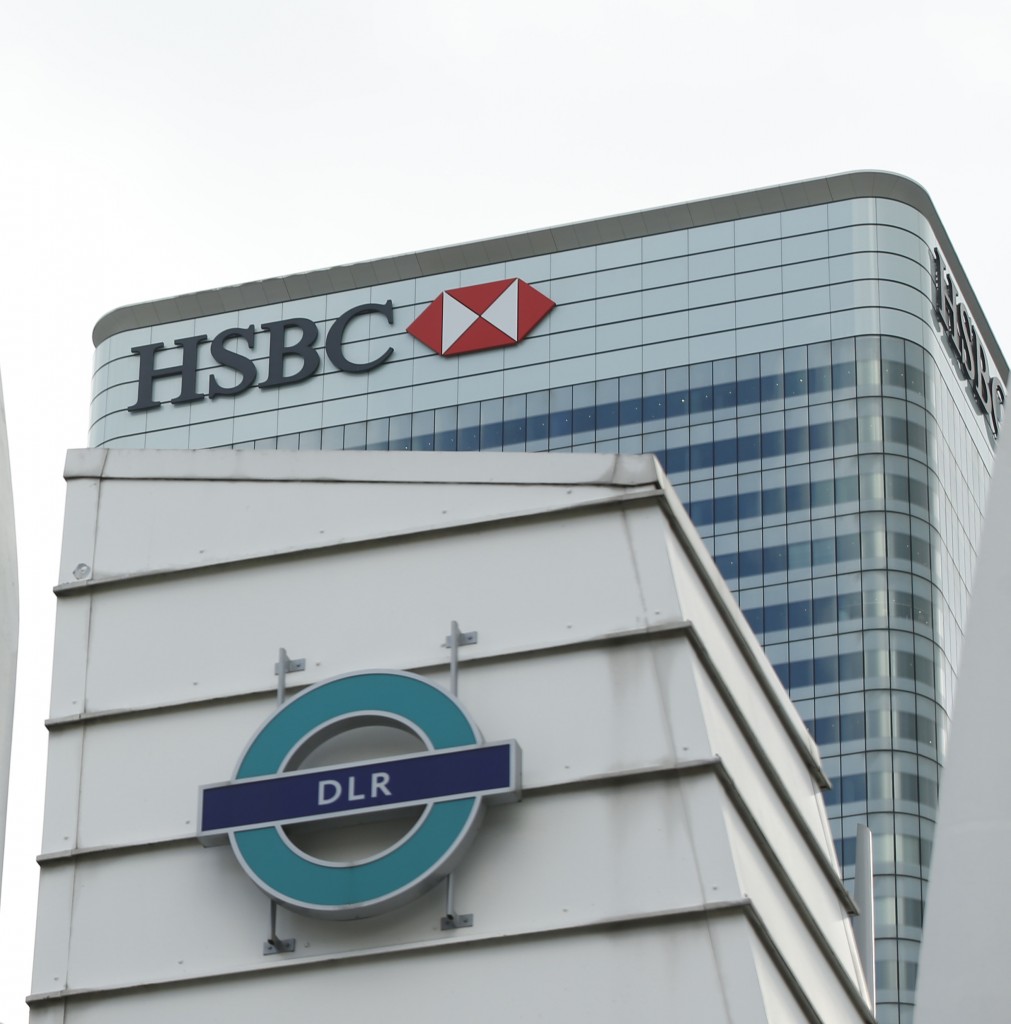 In the last year and a half, since the news emerged about the existence of a list of account holders at the Swiss branch of HSBC, the Israel Tax Authority (ITA) has been in contact with the French tax authorities to obtain the list regarding Israeli customers of the bank.

The Israeli authorities recently received the list, which includes information about more than 8,000 Israelis who have had accounts at HSBC in Switzerland.

This list joins other lists of Israeli account holders in foreign banks that the ITA has obtained in recent years, most notably UBS customers. These lists led to investigations of dozens of people who are not reporting the money, and the first indictments have been filed. Following the release of the Panama Papers, the ITA has been working on various fronts and has obtained comprehensive information about Israelis who opened companies in Panama and other tax havens.

By law, an Israeli citizen is allowed to have a bank account abroad, but he must report the income that it generates (interest, dividends, capital gains) to the ITA.

About a month ago, following legislation passed in the Knesset stating that serious tax violations will be classified predicate offenses according to the Prohibition of Money Laundering Law and in view of the strong response and success of the voluntary disclosure program, the ITA announced about a month ago that the deadline for submitting requests will be extended until the end of 2016.

Since this initiative was launched, in September 2014, 5,360 voluntary disclosure requests have been submitted, uncovering capital worth NIS 18.6 billion for the Tax Authority’s routine reporting systems.

Tax Authority Director General Moshe Asher said, “Receiving the list is one of the significant products of the fight against unreported capital and joins legislation and other efforts to acquire information on Israelis with bank accounts and assets abroad. I use this opportunity to call on Israelis with unreported capital aboard who have not yet applied to submit an application for voluntary disclosure as per the procedure.”

Attorney Kobi Cohen noted that time is running out for people who have undeclared assets, and they should be prepared not only as far as taxes, but for possible criminal investigations if they have not declared their accounts.

According to Attorney Shein, a senior partner in Michal Shein and Co., this list is not likely to yield high revenues for the country because most account holders have participated in the voluntary reporting program. With that, she believes that there are still unreported accounts, and any clients that were not yet convinced that they had to report them might find this to be the straw that breaks the camel’s back, and realize that there is no point in refraining from reporting, and they should legalize these accounts.

She notes that bankers have become policemen and instead of banking, they are very busy enforcing tax laws. This was very wise of the Tax Authority, which realized that ultimately, the money was sitting in banks, and in order to enforce reporting from all over the world, they had to clamp down on the banking regulations. Today, in order to use a bank’s services, one has to sign all kinds of declarations regarding tax laws; if not, the bank will not service you.

The moves by the banks are part of a global war on money laundering, and Israel has joined numerous other countries taking similar measures. When a foreign citizen attempts to open an account anywhere in the world now, he will have to declare the source of the money and answer myriad questions to ensure that the money is clean and that the account is declared.