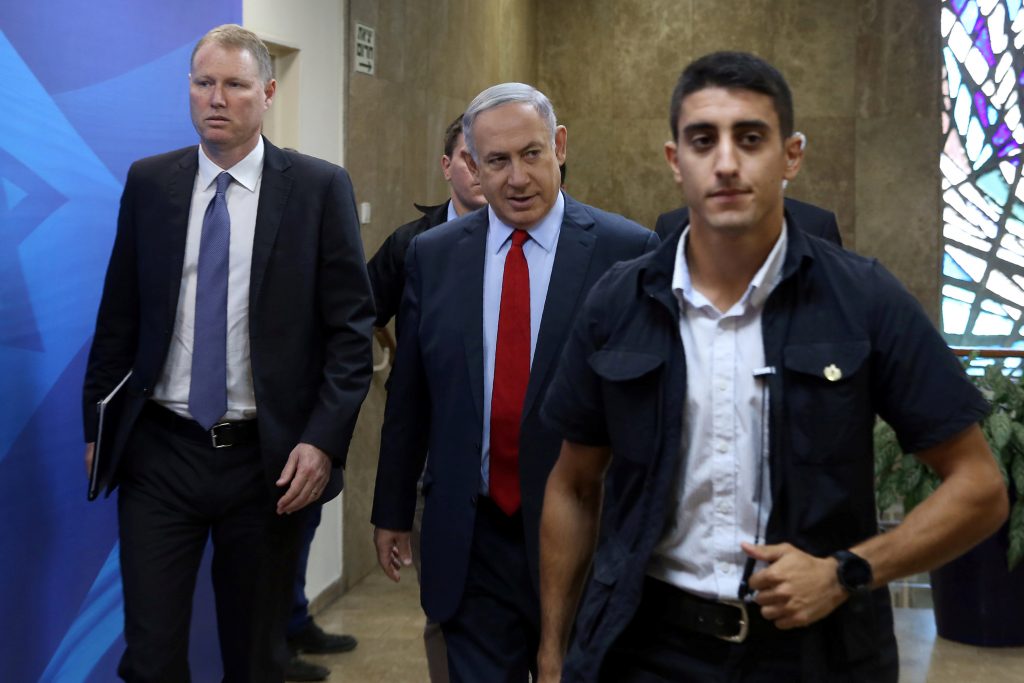 Prime Minister Binyamin Netanyahu on Sunday said that his government was looking into support from European nations for groups engaged in what he described as anti-Israel activities, specifically mentioning France.

Speaking at the start of the weekly cabinet meeting, Netanyahu said that Israel was “shocked by the vicious terrorist attack in France last week.”

He added that he had heard of a “French government discussion on preventing the foreign financing of bodies that harm the security of French citizens.

“This sounds familiar to us [in Israel]. We are also disturbed by such donations to organizations that deny the State of Israel’s right to exist. I have requested a preliminary inquiry. In this inquiry we found support from European countries, including France, for several organizations that engage in incitement, call for a boycott of Israel and do not recognize the State of Israel’s right to exist.

“Soon,” Netanyahu said, “we will complete the inquiry and submit the findings to the French government. We will discuss this with them because terror is terror everywhere and incitement is incitement which, apparently, encompasses the world, governments must be as united as possible in dealing with them.”

Israeli officials have regularly condemned the support of foreign governments for left-wing NGOs critical of the government’s policies towards the Palestinians.

In mid-July, the Knesset adopted a law seen as targeting left-wing groups critical of the government by forcing NGOs that receive most of their funding from foreign states to declare it as such.