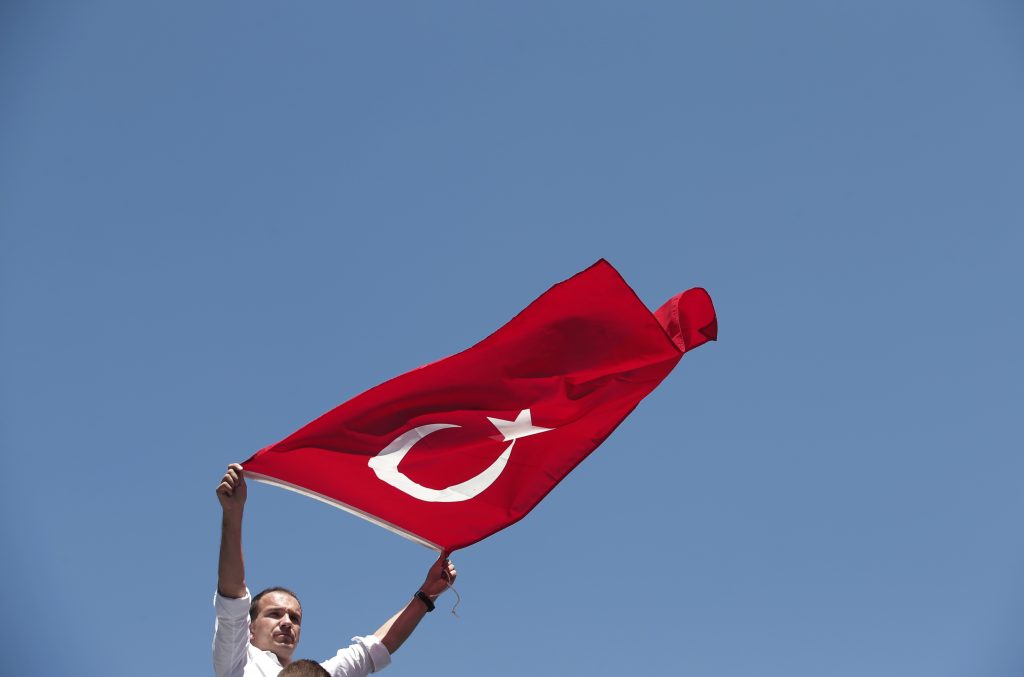 The European Union has called the crackdown on media in Turkey “worrying” and warned Ankara to respect fundamental freedoms.

As a candidate nation for EU membership, Turkey “needs to aspire to the highest possible democratic standard and practices, including on the freedom of the media,” said EU spokeswoman Maja Kocijancic.

Turkish authorities have ordered dozens of media organizations closed down in the wake of the July 15 attempted coup. They have also issued warrants for the detention of 47 former executives or senior journalists of Turkey’s Zaman newspaper.

Kocijancic called it “worrying that, following the entry into force of the state of emergency in Turkey, arrest warrants have been issued against a large number of journalists and a number of outlets have been shut down.”