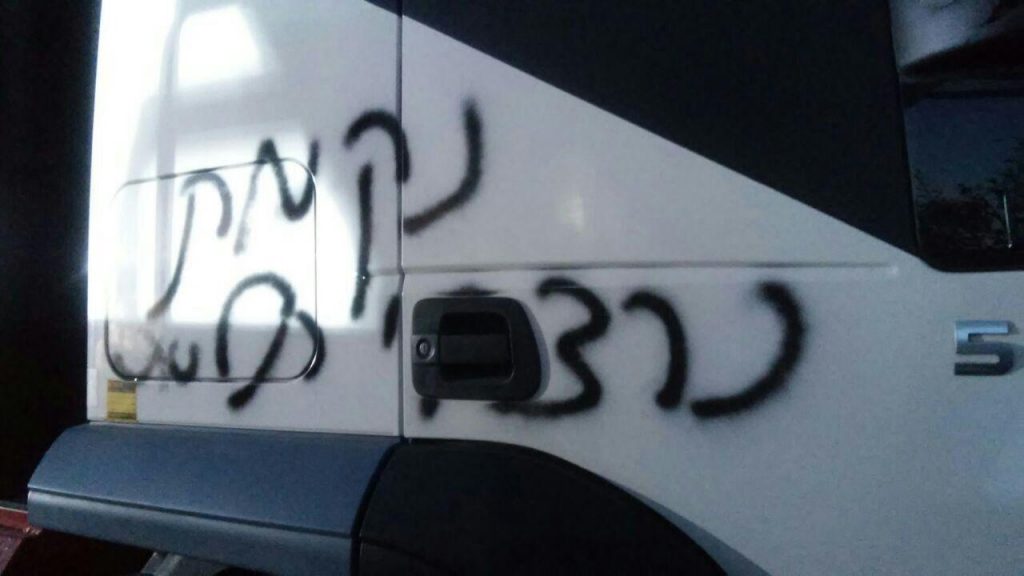 The Shin Bet said Thursday that they have arrested three Jewish teenagers suspected of carrying out revenge attacks against Arabs following the June 8 terror attack at Tel Aviv’s Sarona Market. In that attack, two Palestinians opened fire at a restaurant, killing four people and wounding several others in one of the deadliest terror attacks in recent months.

The three teenagers were not named, as they are under 18, and their identities are under gag order.

The three youths confessed to having planned the attacks for a while. After the Tel Aviv attack, they decided to put their plans into action.