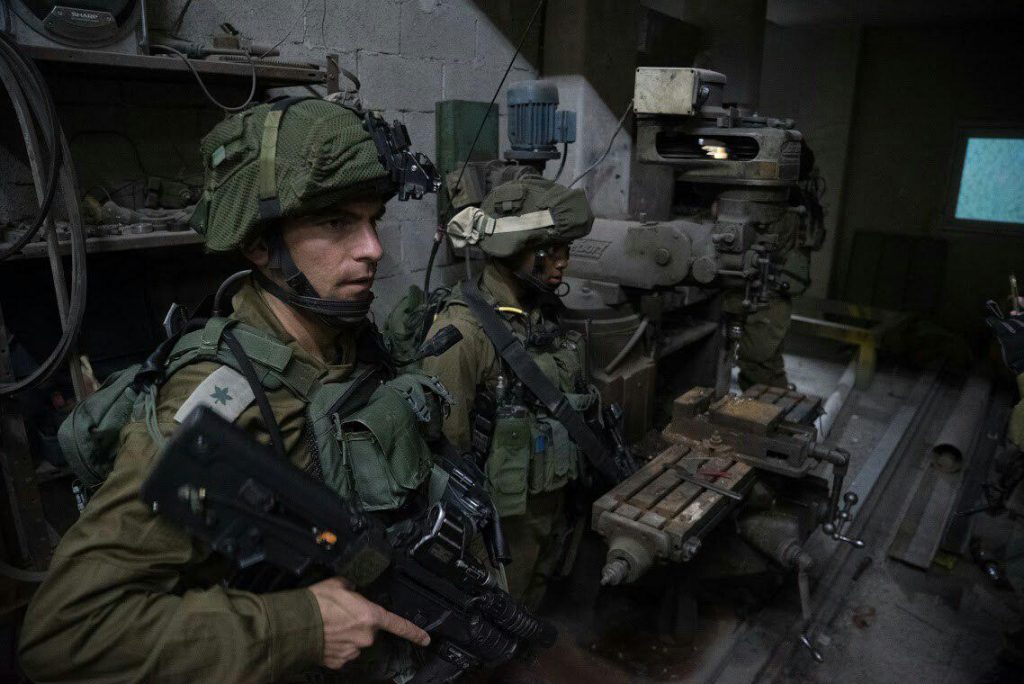 Early Thursday, large numbers of Israel Air Force planes were seen in the skies in the Gaza border area, and residents reported hearing loud noises, Israel Radio said. Palestinian sources reported that the IDF destroyed at least one terror tunnel running under the Gaza border, attacking it from both sides of the border. On Wednesday, the IDF said that due to ongoing and scheduled activity, “loud noises” might be heard in the area.