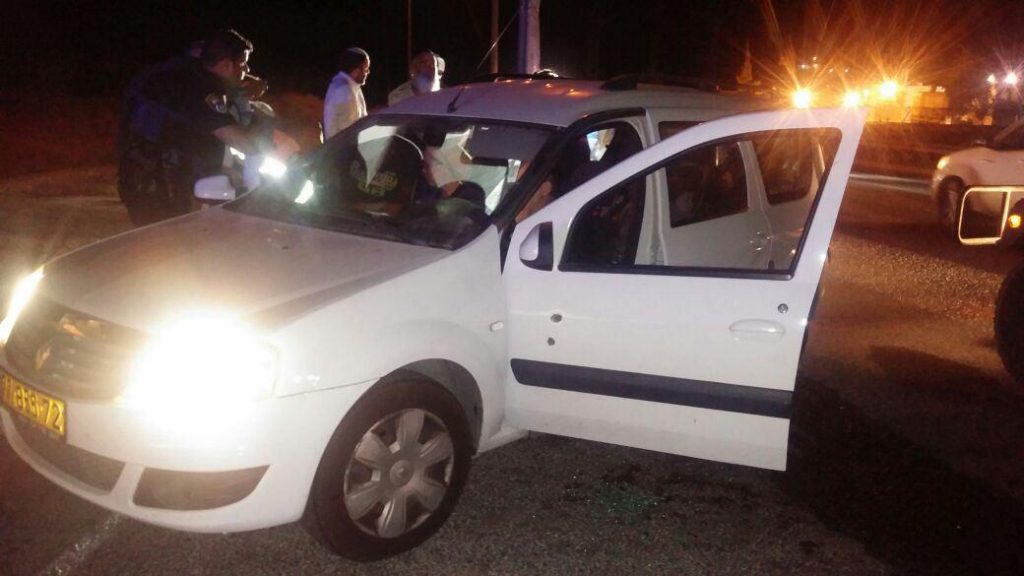 An Israeli was moderately wounded in a shooting attack near Tekoa, in Gush Etzion, on Motzoei Shabbos. The Israeli was was treated at a medical station in Efrat, and from there taken to the Shaare Tzedek Hospital in Yerushalayim.

In response to the incident, Gush Etzion Regional Council head Davidi Perl said that “Enough is enough. The ‘lone wolf intifada’ took a short break and now it is back with weapons. The Prime Minister and Defense Minister must take drastic action to change the situation. We will not agree to a situation where Israelis are target practice for terrorists. We must restore security to all Israelis.”

Also Motzoei Shabbos, an alert was sounded in the central Shomron town of Karnei Shomron when a hole was found in a security fence. Forces searched the town, but did not find any sign of entry into the town by terrorists, and the alert was called off without incident.