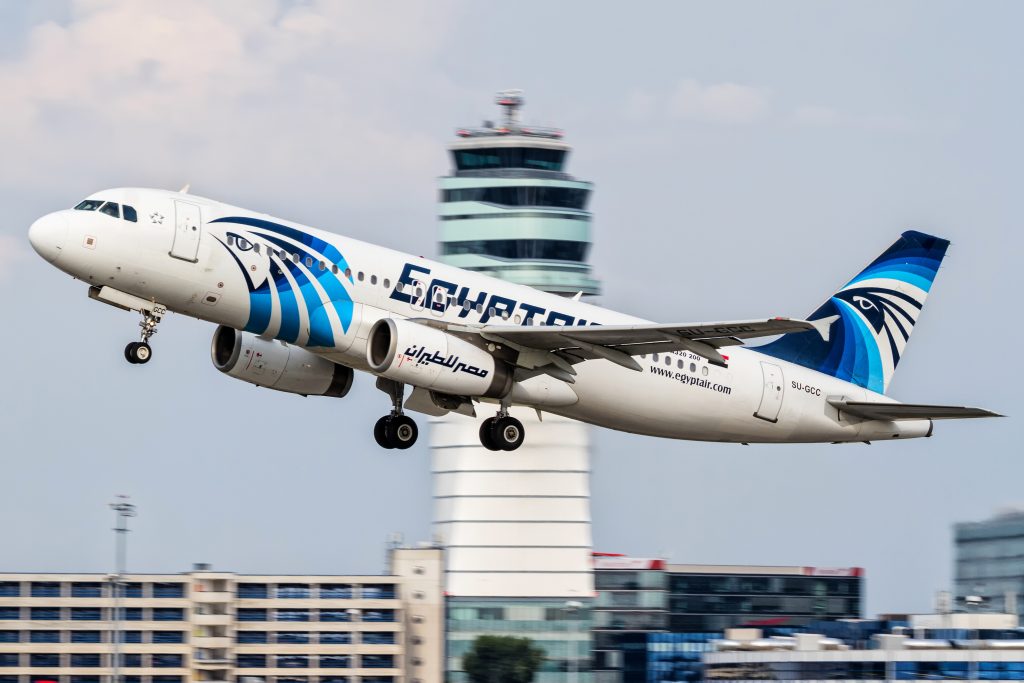 Israel has recovered debris from EgyptAir flight MS804 which crashed last May en route from Paris to Cairo, and will return the fragments to Egypt, according to media reports on Thursday.

Israel’s Foreign Ministry notified both the Egyptian and French governments of the discovery made off the coast of Netanya, as required by international law.

Prime Minister Binyamin Netanyahu was informed of the matter while still in Africa, and has instructed the relevant bodies to transfer the debris to Egypt in the coming days.

Meanwhile, the investigation into the cause of the crash continues. While investigators say they aren’t ruling anything out at this stage, terrorism remains the most likely cause.

Earlier this week, they disclosed that the black boxes recovered from the plane indicate that the crew was battling a raging fire in the cabin prior to the crash. Such blazes rarely occur unless they are started deliberately, either via an explosion or otherwise, analysts say.

The plane went down on May 19, killing all 66 people on board. The pilots made no distress call, and no terrorists group has claimed responsibility for the disaster.