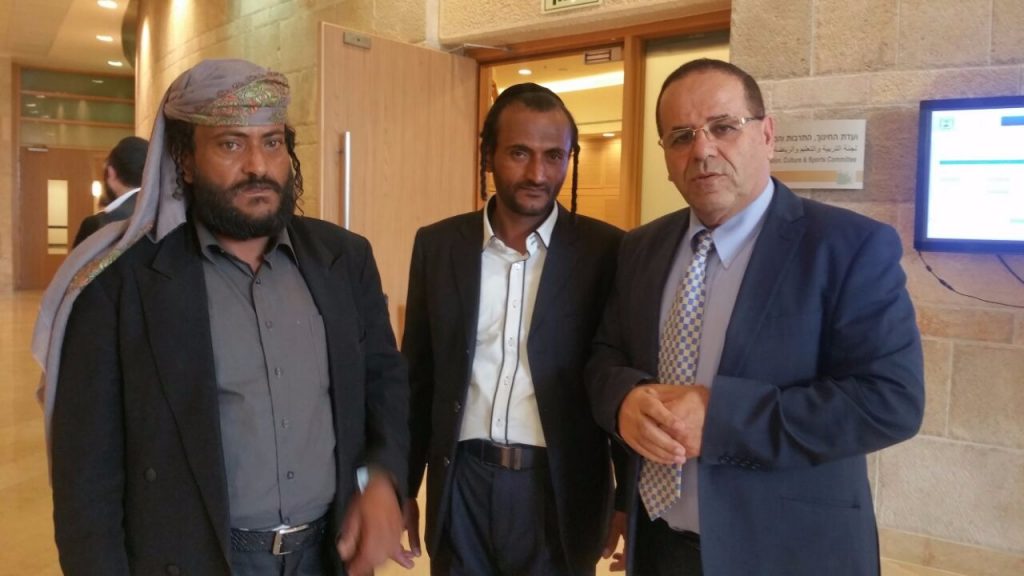 All of the Jews from the last group of olim who had been arrested in Saana, Yemen on charges of smuggling a sefer Torah out of the country were allowed to go home early Wednesday, according to Israel’s Deputy Minister for Regional Cooperation Ayub Kara.

Kara made the announcement at a large Likud gathering in Netanya, also attended by Public Security Minister Gilad Erdan and MK Mickey Zohar.

He also disclosed that another Jew, an Israeli, is being held in a jail in Amran, Yemen, and that intensive efforts are being made to secure his release. He declined to give any further details on the case.