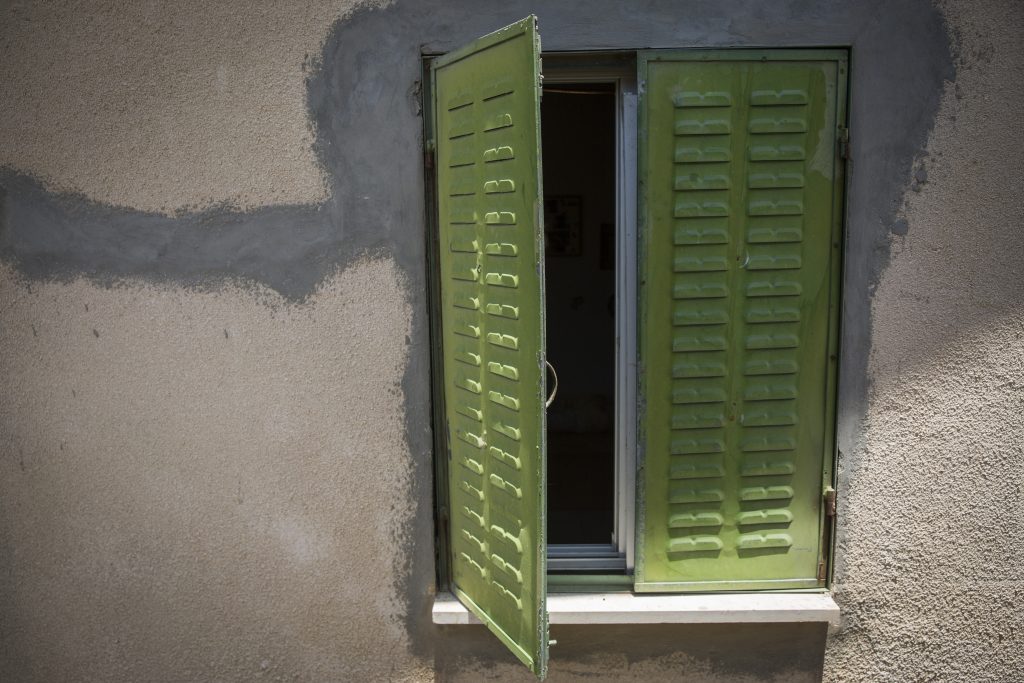 As Israel laid to rest the latest victim of Palestinian terror —13-year-old Hallel Yaffa Ariel, Hy”d — on Thursday evening, condemnations of the atrocity were still coming in from the United States and Europe.

Prime Minister Binyamin Netanyahu called on the civilized world on Thursday to make itself heard. He said that “the world must condemn this attack, as it condemned the attacks in Orlando and Brussels.” He said it demonstrated the “bloodlust and inhumanity of incitement-driven terrorists against whom we stand.”
“Enlightened nations must join in this demand. They must pressure the one who heads the network of incitement that leads to the murder of children in their beds and not the state of Israel, which is working to protect its children and its citizens,” he said, adding that he expected the Palestinian Authority to denounce the attack “clearly and unequivocally” and “take immediate steps to stop the incitement.”
Early on Thursday, the State Department in Washington condemned the attack as “simply unconscionable.”
“We condemn in the strongest possible terms the outrageous terrorist attack this morning of 13-year-old girl, Hallel Ariel, who was stabbed to death in her home. This brutal act of terrorism is simply unconscionable. We extend our deepest condolences to her family. We also understand another individual who was responding to the attack was wounded by the attacker. We extend our hopes for a quick and full recovery.”
Denouncements were also issued by the German Foreign Ministry, the U.K., and EU envoys to Israel, who all said there was no justification for such brutality.
The German Foreign Office said in a statement that “the stabbing of a 13-year-old girl is a new record in atrocious and cruel acts.
“No religion, no political conflict and no personal frustration can justify the malicious murder of a sleeping child,” the ministry continued in a rare Hebrew-language statement. “All those responsible for decision making in the region must act together to eradicate the hatred that is filling people’s heads and to promote human values.”
U.S. Ambassador to Israel Dan Shapiro: “I strongly condemn the murder of 13-year-old Halel Ariel, Hy”d. There’s never a justification for such terrorism. May G-d send comfort to her family.”
U.K. Ambassador to Israel David Quarrey: “I Condemn today’s horrific terrorist attack. “[There] can be no possible justification for murder of 13-year-old girl in her bed.”
Lars Faaborg-Andersen, the head of the European Union’s delegation in Israel, wrote online that he “strongly condemns terror murder of Hallel Yaffa Ariel in Kiryat Arba this morning. No excuse for terrorism.”
Israel’s ambassador to the United Nations, Danny Danon, called on the U.N. Security Council to condemn the killing and charged that incitement from the Palestinian leadership had motivated the attacker.
“There is a direct line between Mahmoud Abbas’ words of incitement in the European Parliament to the ghastly murder of Hallel Ariel,” Danon said, referring to a speech last week given by Abbas in the EU parliament. “I call on the Security Council to condemn this horrific murder and to put an end to the rampant Palestinian incitement.”