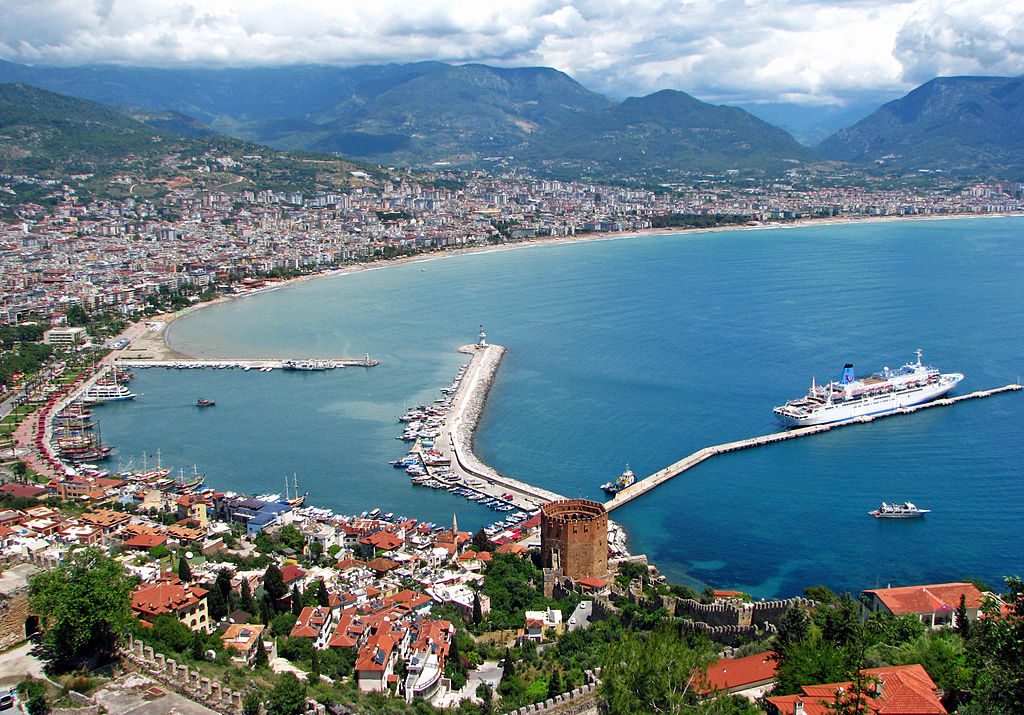 It will take some time for the reality of normalization of ties with Turkey to take hold, but Israeli tourism is expected to be one of the big beneficiaries, possibly as early as this summer.

Vacation bookings for Turkey — up to half a million travelers a year before the diplomatic bust — haven’t yet soared, but there are signs of an improvement already.

As one tourist industry source told Globes on Tuesday, “Since yesterday night, we’re seeing a lot of web searches, and people are phoning in with questions. At the same time, there are few orders. We expect the number to increase, but slowly.

“This summer isn’t a lost cause. Many are still thinking about where to travel, and since the prices for clubs to Turkey this year are 35 percent less than in past years, it’s an option to be taken into account,” he said.

The simultaneous easing of tensions between Ankara and Moscow will also help. The return of Russian tourists to Turkey should also bring prices down.

Ophir Tours vice-chairman and CIO Yoni Waksman doesn’t think the rebuilding of tourism in Turkey will be an easy task.

“The Israeli public has lost faith in Turkey, also because of Turkish President Recep Tayyip Erdogan’s comments, but mainly because of an unpleasant general feeling in the street recently. People experienced it personally. Signing a piece of paper has not yet changed the mood. It will take more time before it reaches the level of the man in the street,” Waksman said.

Israeli traffic to Turkey dwindled to 79,000 in 2011, and has only partially recovered. Last year, with news of the two countries moving toward rapprochement, 224,000 Israelis went to Turkey.

In the interim, Greece and Cyprus have filled the gap and Turkey will have to work to dislodge the competition completely.