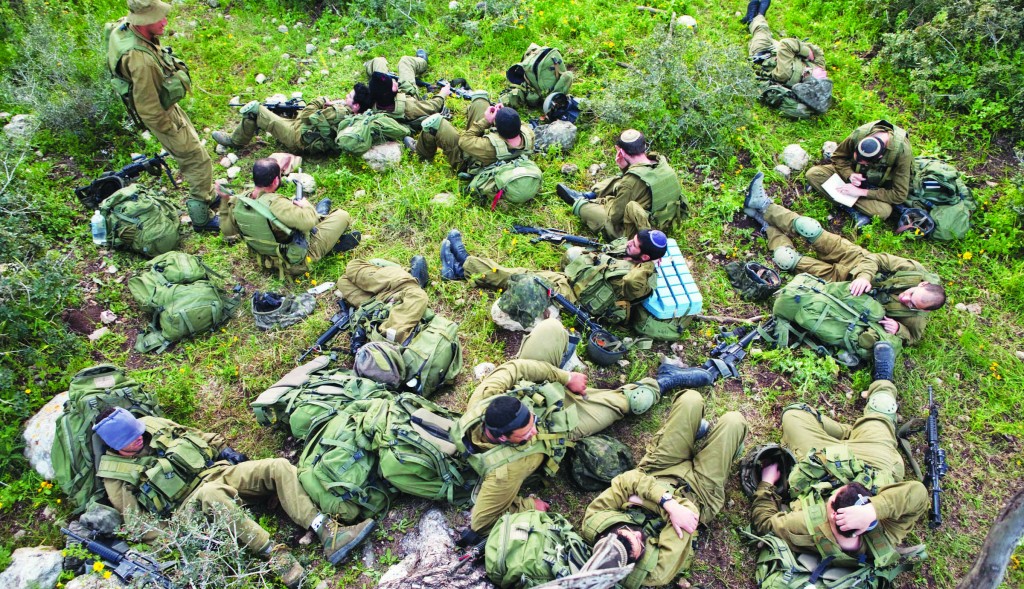 Bamachaneh, the official publication of the IDF and one of the longest-published print publications in Israel, is no more – at least in its paper edition. To save money and to encourage readership, the army will be redesigning the publication for electronic distribution, to be read on smart devices.

According to a report in Haaretz, the decision to close the publication’s print edition has already been made and appears to be irreversible. The publication is scrambling to find staff that can put out a digital edition, to replace the staff that has worked on the print one.

Among the publication’s problems is that few people seem to be reading it, the report said, which is disappointing, considering that the magazine is the IDF’s official publication. Officials hope that an electronic edition will have more appeal to soldiers raised in the “smartphone generation.”

To continue catering to the older generation, however, the possibility of coming out with a limited print publication once a month is also being discussed, but has not been finalized yet.