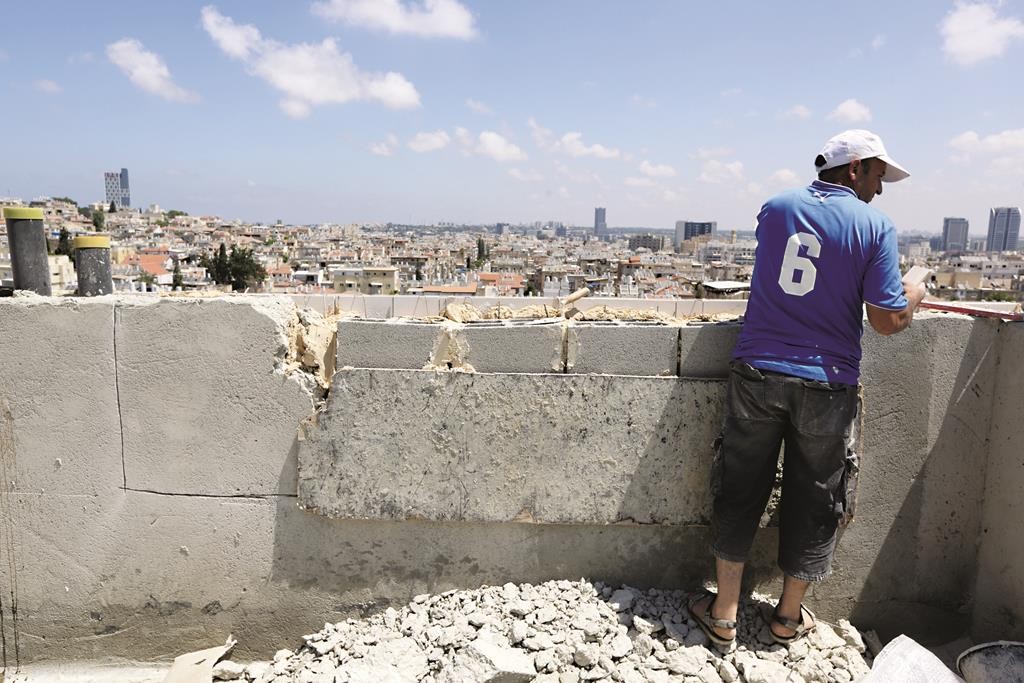 One of the best-known real estate “White Elephants” – buildings that have never been completed and the need for which is no longer apparent – has been sold. The site, located in the heart of Bnei Brak, at the corner of Jabotinsky and Ben Gurion streets, has been under construction for nearly two decades. The sale price for the lot and the unfinished building was NIS 223 million.

According to Calcalist, the buyer was Bnei Brak real estate mogul Yehuda Amar. He bought the building after it was put up for auction in recent months.

The 10.4 dunam site comes with building permits that would allow for the construction of a 40-story tower, with 50,000 square meters of commercial space and 50,000 square meters of office space. Work was halted on the building 16 years ago after its owners got into a financial dispute, which is apparently ongoing. The original plan was to build a commercial center for Bnei Brak, but that function is now filled by other subsequent large projects, such as: the Besser Tower, the Champion Building and the Shekel Tower.

Amar had actually attempted to buy the building in 2007 in partnership with another group, but contract disputes held up the sale until now, Calcalist reported.

The building is well-known to drivers on Jabotinsky Street for its large banner criticizing lashon hora. The sign was hung by the family of Rabbi Refael Halpern, z”l, owners of the Halpern optical chain, who had been searching for a very large space from which to hang the banner – which is much larger than any advertising sign.