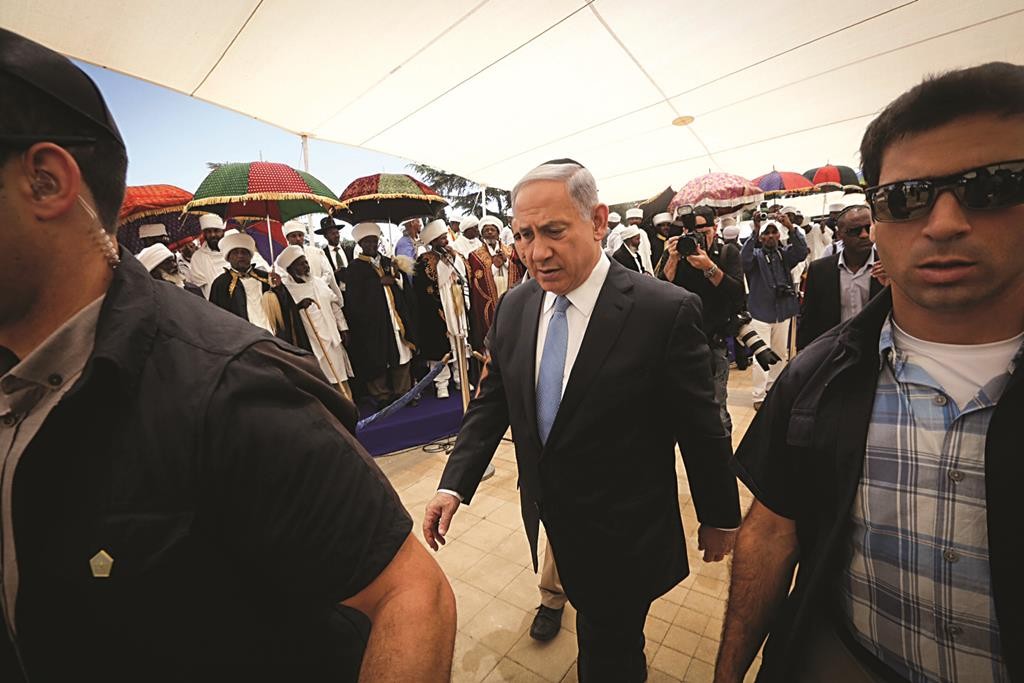 The Committee on Higher Education will invest NIS 100 million in order to provide scholarships and assistance to Israel’s Ethiopian Jewish population in order to attend college. The announcement was made after a study emerged that only 31 percent of Ethiopian immigrants or their children achieved matriculation (bagrut) certificates, required for university acceptance – as opposed to 63 percent of the general Israeli population.

The study indicated that many Ethiopian-background students have a hard time speaking and writing Hebrew and English, and that their language skills in general were weak. In addition, many were ignorant of programs to assist them, such as tutoring programs and the like. And, of course, many families do not have the money to pay university tuition, which amounts to around NIS 10,000 a year.