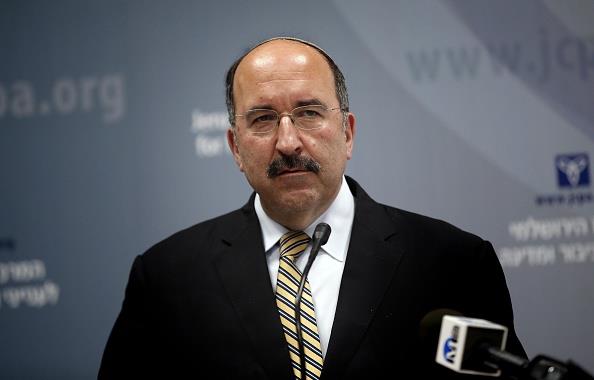 “It is no secret that there is strategic convergence between Israel and the Sunni-Arab countries,” said Dore Gold, Director General of the Ministry of Foreign Affairs. “Israel is moving in several areas that are important and worth mentioning for those who are still uncertain whether we have a foreign policy,” he said at a panel at the annual Herzliya Conference Wednesday.

“We are trying and we are effectively building a new policy towards the global community,” Gold added. “What you see virtually every day in the Prime Minister’s office is a foreign minister from another country meeting ours.”

Indeed, Israel is spreading its diplomatic wings, Gold said at a panel titled “Towards A Middle East Cold War or Hot War? Iran vs. Regional Alliances and Coalitions.” In addition to having the United States as a key ally, Gold noted that Israel was working on building extensive ties with Asia, with a number of agreements having been signed. In addition, while he said that for many years Israeli officials had not visited Africa, Rabin having been the last prime minister to have visited in the 90s, “next month Prime Minister Netanyahu will visit four different African countries.”

Recently, he said, a meeting had been held between Israeli officials and “a certain Middle Eastern country.” The meeting provided much insight on the concerns of such countries today; a comparison of the talking points of both sides showed that the issues they wanted to discuss were almost exactly the same, and the Palestinian issue close to the bottom of the list of issues. “I’m not trying to play football with the Palestinian issue but in fact, on both papers, the Palestinian issue was not the number one issue. It was pretty close to the bottom,” said Gold. “We have to realize that isn’t any more the currency in which you build ties in much of the Arab World, the Sunni World… 20-30 years ago everyone said to solve the Palestinian issue and you will have peace with the Arab World. And, increasingly we are becoming convinced it is the exact opposite. It is a different order we have to create.